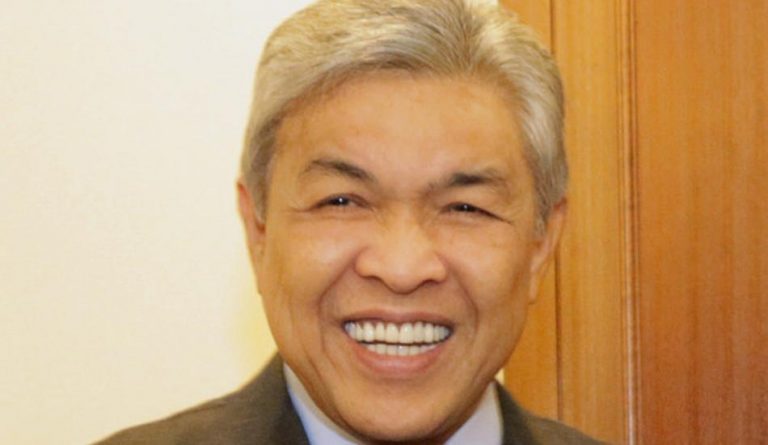 The ex-deputy PM of Malaysia, Ahmad Zahid Hamidi, is currently embroiled in a series of corruption cases. In total, Zahid is facing 87 legal charges, which is the highest among all senior politicians from the former Barisan Nasional government.

In the most recent case, Zahid was hit with 33 counts of receiving bribes from the operator of a visa application system. In 26 of these charges, Zahid allegedly received S$9.32 million (US$6.89 million) from Ultra Kirana, the only company allowed by the government to process and approve visa applications of Indians, Chinese, and other nationals through the Electronic Travel Registration and Information (eENTRI) system.

“The money was believed to have been an inducement for him as then home minister to extend the company’s contract to operate the One Stop Centre in China and the overseas visa system. He also allegedly instructed the home ministry to retain the contract to supply the integrated visa system to the same company,” according to Channel News Asia. As far as the remaining 7 of the 33 charges are concerned, Zahid is accused of collecting over S$250,000 (US$184,801) from a company.

The court granted Zahid bail on the surety of RM500,000 and impounded his passport. Previously, the ex-minister pleaded not guilty to 47 charges of corruption, money laundering, and criminal breach of trust. An additional 7 charges were slapped on account of accepting bribes to the tune of S$4.24 million (US$3.13 million) from a firm, once again through the overseas visa system.

The new commissioner of the Malaysian Anti-Corruption Commission (MACC), Latheefa Koya, was very clear about cracking down on corruption cases involving government officials. “This is not a common corruption case because it involves the country’s leaders at the time of the case. The amount involved is also very high so this case is of public interest… We will let the government take action against the company (Ultra Kirana),” she said in a statement (Radio Free Asia).

The former prime minister of Malaysia, Najib Razak, is also caught up in scandals and has been charged with 42 counts of money laundering and corruption. His wife, Rosmah Mansor, is facing 20 criminal charges including failure to declare her income and money laundering. Najib’s role in plundering money from the 1MDB state fund played a huge role in his defeat in the recent elections. The ex-PM has been on trial since April this year.

In 2013, the World Bank Group president, Jim Yong Kim, declared corruption as the number one problem facing Malaysia. And last year, the former MACC commissioner, Datuk Seri Shukri Abdull, admitted that the situation has not changed much in the country.

“When people ask what is the level of corruption, others normally do not want to give an accurate answer… For me, it is at a worrying level. The fact is in 2014, Malaysia’s score in the Corruption Perception Index was 52… It is a barely passable score, like a C-grade… In 2015, our score reduced to 50. In 2016, it went down to 49 and in 2017, we scored 47. This is worrying if you ask me… Around last year, we were infamously known in the world as a kleptocratic nation… We were not known as a country with integrity and this is shameful,” he said in a statement (The Star).

The current government, led by Mahathir Mohamad, has promised to root out graft. The appointment of Latheefa Koya as the latest head of MACC was done so as to fight corruption through Extraordinary Operating Procedures (EOP).