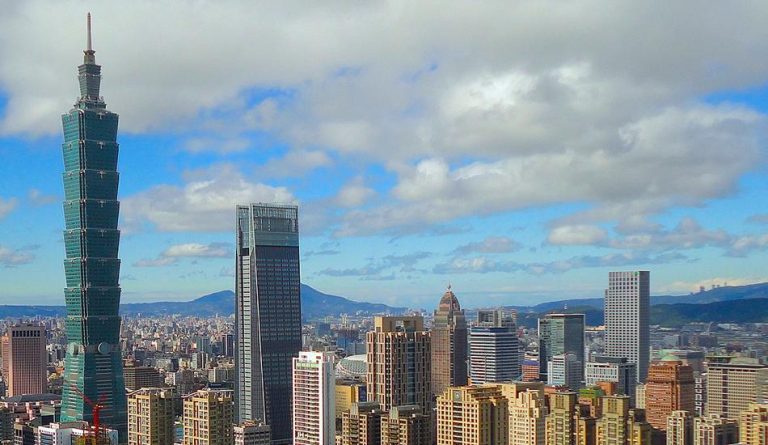 Beijing has intensified its support of pro-China groups in Taiwan as it seeks to annex the island nation as soon as it can. However, the current protests in Hong Kong have only made Beijing’s job tougher since Taiwanese have become more anti-China in their approach to the mainland.

To garner support among Taiwanese for unification with China, Beijing is cultivating networks among the island’s business community. China knows that businessmen play a crucial role in the political direction of a country and is offering them lucrative opportunities to trade on the mainland. Beijing is also looking to generate sympathy among the general Taiwanese. Numerous seminars and rallies are being conducted across Taiwan, where pro-China groups advertise why the island nation must merge with China and become one nation.

Though the Taiwanese government is aware that these groups pose a threat to the freedom of the country, they are unable to take any action against them since such activities are not illegal. A group called the Chinese Unification Promotion Party (CUPP) has almost 60,000 official members and is on the top of the watch list of Taiwanese security officials. China is also investing in illegal betting channels, supporting pro-Beijing candidates in the upcoming elections. “By inserting funds into the gambling black market, the Chinese government is able to shape the local rhetoric as to which candidate the citizens favor and further influence voting decisions of local voters,” Ketty Chen, from the Taiwan Foundation for Democracy, said in a report (Asia Times).

Beijing is flooding Taiwanese social media with content supporting pro-Beijing candidates.  Several media houses are on China’s payroll, always publishing articles that make them look good. Recently, a piece of fake news against Taiwanese president Tsai Ing-wen, who is known to have an anti-unification stance, claimed that her government had financially supported the recent protests in Hong Kong.

“The stakes for the 2020 elections are high, as they will determine Taiwan’s future direction… So [Beijing] will intensify its influence operations — including fake news — to increase the odds that someone other than Tsai is elected,” J. Michael Cole, a Taipei-based expert at the University of Nottingham’s Taiwan Studies Program, said to the Hong Kong Free Press.

The extradition bill protests in Hong Kong have strengthened the anti-China sentiment among Taiwanese. President Tsai used the incident to attack China’s invasive policies and has boosted approval ratings among the people. The demonstrations in Hong Kong made many Taiwanese realize that no matter how much Beijing promises to “honor” the freedom of a society, it never has any intention of fulfilling it.

“Beijing holds out Hong Kong’s One Country, Two Systems arrangement as the model for eventual unification with Taiwan, which it claims as its own… But [Taiwanese] President Tsai Ing-wen was using the extradition bill, and the massive protests in Hong Kong, to highlight once again why her country must keep its distance from China if it is to remain a vibrant democracy,” Ben Bland, a researcher at Australian think tank the Lowy Institute, said in a statement (CNBC).

Even pro-Beijing parties like the KMT were forced to speak against China’s involvement in Hong Kong’s extradition bill out of a fear of being seen as “traitors” by the Taiwanese public. According to a recent survey, Tsai has a more than 8 point lead over rival William Lai to win the upcoming presidential elections.