Health: Child Brain Development Might Be Influenced by Gut Bacteria 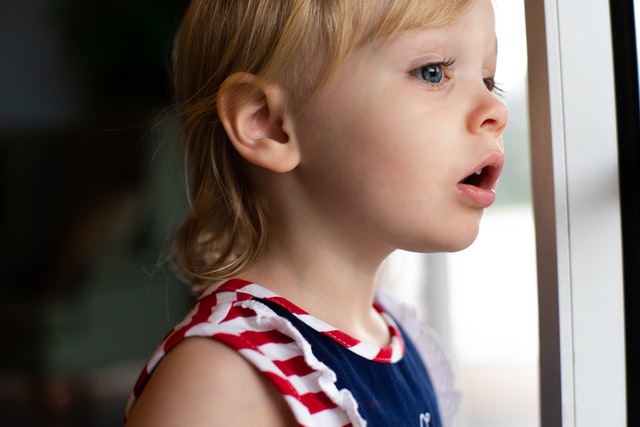 The bacteria in the human gut might play a key role in child brain development, a new study has found. Research also suggests that gut bacteria may also contribute to symptoms of autism.

The brain development study was conducted by Sophie Rowland from Wellesley College in Massachusetts and her team. They looked at microbial DNA isolated from the stools of 250 children. The team then paired the information with the brain activity of the kids. The results showed that there was a strong link between the abundance of two Bifidobacterium species and brain network connectivity in children less than two years of age.

The species B. pseudocatenulatum was identified as influencing the development of brain areas associated with language association, while B. longum was seen to influence the region linked with attention. “There could be a hypothesis that more B. longum might help language and attention development within the brain. Whether that’s as simple as giving a kid a B. longum probiotic I can’t say,” Rowland said to New Scientist. She plans on following the children for seven more years so as to get more conclusive data to support her findings.

Another study found that gut bacteria might actually contribute to autism symptoms. The research, conducted at the California Institute of Technology, injected fecal samples of children with and without autism into the stomachs of mice that lacked their own microbiomes. The mice were then mated. The resulting offspring were subjected to various behavioral tests. The researchers found that mice that were born with the microbiome of children with autism showed more repetitive behavior and were less social.

“There’s still a lot of missing links… But I think the real importance of this study is to show — for the first time — that there’s a causal relationship between the bacterial community and [autismlike] behavior,” Jun Huh, an immunologist at Harvard University who studies the relationship between bacteria and brain function, said in a statement (Science).

Of late, several studies have shed light on how important gut bacteria is to human beings, affecting multiple functions in the body. One study found that gut bacteria actually had a significant impact on the efficacy of drugs. The bacteria were seen to metabolize these drugs so that people who took medications received less benefit from them than expected.

The research was conducted on a levodopa (L-dopa) drug that is administered to patients with Parkinson’s. “All of this suggests that gut microbes may contribute to the dramatic variability that is observed in side effects and efficacy between different patients taking L-dopa,” Emily Balskus, a chemical biologist from Harvard University, said in a statement (Science Alert).

A study on two large groups of Europeans discovered a link between gut bacteria and mood. The participants of the study had a poor quality of life and were suffering from depression. The study found that people who were depressed were missing microbes like Coprococcus and Dialister from their microbiomes. However, people who had a higher quality of life had both these microbes in their system.

“They found, for example, that Coprococcus seems to have a pathway related to dopamine, a key brain signal involved in depression, although they have no evidence as to how this might protect against depression. The same microbe also makes an anti-inflammatory substance called butyrate, and increased inflammation is implicated in depression,” according to Science.

The researchers feel that exploring the link between microbiomes and the brain might lead to the development of novel therapies for depression. Microbiome profiling of mental health patients might soon become common in the medical community.