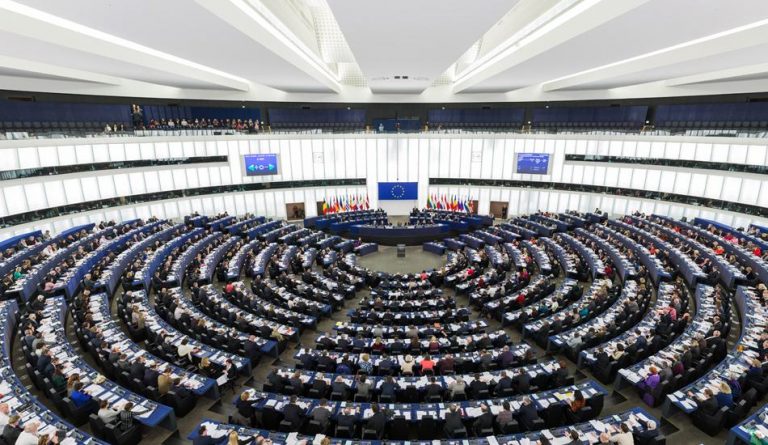 Concerned about potential cyberattacks from Russia and China, the European Union will soon conduct war games to defend against such aggression. The EU’s decision comes on the back of a series of cyberattacks that have made the member states concerned about the safety of their networks and data.

The EU plans on conducting war games in July and September at Helsinki when member states congregate for meetings. The finance and interior ministers will be asked to manage fictional scenarios that test conditions where they have to defend themselves against cyberattacks. “We want the union and member states to strengthen their capacities to prevent and respond. Military and civilian authorities can only do in times of crisis what they have been trained for,” Pekka Haavisto, Finland’s foreign minister, said in a statement (The Guardian).

According to Haavisto, cyberattacks have become more prevalent in recent times as certain forces were keen on gaining access to sensitive information. As an example, he pointed out Russia’s alleged jamming of GPS signals during last year’s military exercise in the Nordics. This April, Finland announced that they were investigating a potential cyberattack incident on a website that published the country’s voting results. The country has tabled cybersecurity as one of the top priorities and will chair the meetings which will decide the legislative program to be adopted by the EU in this regard.

Finland hosts the European Centre of Excellence for Countering Hybrid Threats backed by NATO. The organization is funded by France, the U.S., UK, and other Nordic nations. In a recent EU meeting, members had agreed to work on measures to improve the security culture of the region. The last two debates about the future of EU institutions were conducted in an environment where mobile phone signals were jammed. The participants had adopted such a policy as they were worried about the information being accessed by third parties. Moving forward, the EU will likely continue with the policy.

In May this year, the EU decided on a new set of rules aimed at punishing cyberattackers. Individuals identified as being responsible for such attacks will face travel bans and have their assets frozen. The rules will apply to hackers originating outside the bloc. The new system is expected to help the EU act quickly in the event of cyberattacks.

“This is a decisive action to deter future cyberattacks. For too long now, hostile actors have been threatening the EU’s security through disrupting critical infrastructure, attempts to undermine democracy, and stealing commercial secrets and money running to billions of Euros… Our message to governments, regimes, and criminal gangs prepared to carry out cyberattacks is clear: together, the international community will take all necessary steps to uphold the rule of law and the rules-based international system which keeps our societies safe,” Jeremy Hunt, UK Foreign Secretary, said in a statement (Counter Terror Business).

Last year, several hackers had released private emails of German politicians. A few months back in September, two Russian spies were arrested in an act of deploying cyber tools against a Swiss defense lab that was tasked with analyzing a sample of the nerve agent that was used to poison Russian Agent Sergei Skripal. Early this year, Chinese hackers were identified as being responsible for attacks on Airbus.