President to Prisoner: The Downfall of Meng Hongwei 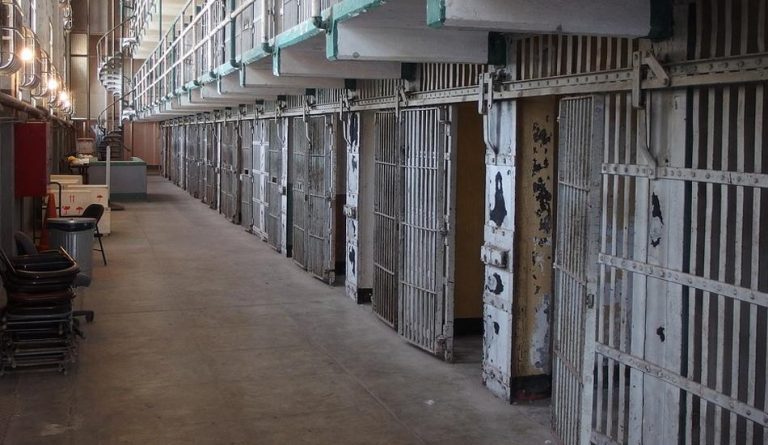 A few prisoners will be granted amnesty during the 70th anniversary of the founding of China. (Image: maxpixel / CC0 1.0)

Ex-Interpol Chief Meng Hongwei recently admitted in a court in Tianjin that he had taken over $2 million in bribes while holding government offices. With the admission of guilt, the final curtain has fallen on the career of a top Party member who was poised to occupy higher positions in the state apparatus.

Born in 1953, Meng has over 40 years of experience in criminal justice. After being appointed as the Vice Minister of Public Security in 2004, he retained that position until 2018, when he was arrested by Chinese officials. Meng has also served as the Deputy Director of the State Oceanic Administration between 2013 and 2017. He was appointed as the head of Interpol’s China branch in 2004.

Twelve years later, Meng was elected the president of Interpol in November 2016. His appointment was seen with suspicion by many rights activists who were worried that the Chinese government might use Meng’s position to persecute exiled opponents. Meng was due to remain the president until 2020. However, life came crashing down on him last year. When he landed in China on September 25, Meng was arrested by Chinese authorities. He had sent his wife, Grace Meng, an emoji of a knife, suggesting that he was in danger.

Grace soon contacted French police and complained that her husband was missing. After a few days, the Chinese government admitted that Meng was under arrest, charged with corruption. Shortly thereafter, Interpol received a letter of resignation from Meng. In October, he was removed from a top state advisory body. In March this year, the Communist Party expelled Meng from all posts. And on June 20, Meng admitted to taking bribes while being a government official.

No one has seen Meng since his arrest in China. Attempts made by Grace to contact her husband were thwarted by Chinese authorities. She was even threatened by some goons of dire consequences should she continue pursuing her husband. Grace currently lives in asylum in France. After Meng’s latest court appearance, she accused Beijing of framing her husband and said that the person who admitted guilt in court was not Meng, but a fake.

If he was not arrested, Meng was well poised to occupy a higher position of power in China once his term as Interpol president came to an end. Some say that Meng fell out of favor in the Communist Party and that he was a victim of Xi Jinping’s efforts to bring down potential challengers to his authority. Meng currently awaits sentencing for his crimes.

The 70th anniversary of the founding of the People’s Republic of China is due on October 1. As part of the celebrations, Beijing has announced amnesty for prisoners. Though the exact number of prisoners to be pardoned has not been revealed, the administration announced that people who are aged 75 years or above, were jailed as minors, those suffering from disabilities, etc., would be given preference.

However, those who were sentenced for corruption would not receive the benefit of amnesty. “Considering the fight against corruption remains a challenge, and in order to maintain the pressure of the crackdown, it would be inappropriate to grant amnesties to corruption convicts,” a spokesperson of the National People’s Congress said in a statement (Yahoo News).

In December 2018, the Communist Party had declared a big win in the fight against corruption, announcing that more than 1.3 million Party workers have been punished since 2012. Some of the top Party members who have been brought down in the anti-corruption drive include Meng Hongwei, ex-politburo member and Chongqing Party boss Bo Xilai, former vice-chairman of the Central Military Commission Guo Boxiong, and security tsar Zhou Yongkang.