Europe Melts Under the Hottest Heat Wave Ever Recorded 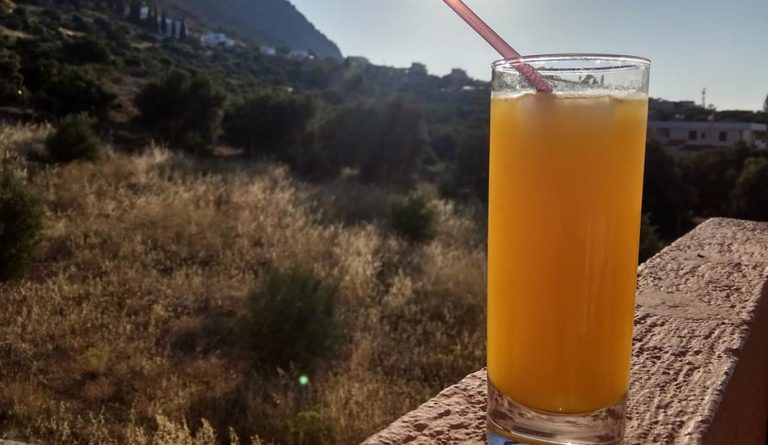 June 2019 was the hottest June in Europe for a long time. (Image: via pixabay)

As Europeans continue to suffer from the extreme heat plaguing the region, data shows that June 2019 has been the hottest June ever in the history of the continent. According to the Copernicus Climate Change Service (C3S), a satellite agency that keeps tabs on the region’s weather. Average temperatures for the month were almost 6° to 10°C higher than normal in countries like Germany, Spain, and France.

“We knew June was hot in Europe, but this study shows that temperature records haven’t just been broken. They have been obliterated… This is the hottest June on record in Europe by a country mile, and the warmest June we have ever seen globally… Heatwaves occur in any climate, but we know that heatwaves are becoming much more likely due to climate change. The global climate just keeps getting hotter, as greenhouse gases continue to build up, as scientists have predicted for decades,” Hannah Cloke, a researcher of natural hazards at the University of Reading, said to the Independent.

Southeastern France recorded its highest-ever temperature for June at 45.9°. Other countries that logged in record high temperatures include western Germany at 38.9°, Doksany in the Czech Republic at 38.9°, and western Poland at 38.2°. Extreme heat poses a serious health risk to people, especially children and the elderly. The 4-day heatwave in the last week of June killed seven people in Europe.

Athletes participating in the Ironman race in Frankfurt faced a rough time. Leader of the women’s race, Sarah True, collapsed within just a kilometer from the finishing line. “It felt like a race against global warming — you could have fried an egg on my head,” Sebastian Kienle, who finished second in the men’s race, said in a statement (CBC). In France, a cycling event was called off after many participants became sick because of the heat.

The weather in Western Europe is usually governed by a jet stream, which is a high-velocity river of air meandering across the globe. When the stream that is positioned over Europe develops an omega-shaped wave, warm air from Africa and southern Europe are pulled north, driving up temperatures in the region.

“If this upper-level feature coincides with high pressure at the surface with relatively low pressure to the east and west, an omega block is formed. This pattern of flow can be very persistent and lead to long periods of fine weather in summer. Decreased cloud cover and transport of warm air over a number of days can produce very high temperatures,” according to climate researchers John Marsham and Alexander Roberts (The Conversation).

The last time Europe suffered such extreme heat was in 2003 when temperatures rose by around 13°C. The period ended up killing around 30,000 people and was the hottest summer on the continent in the past four centuries.