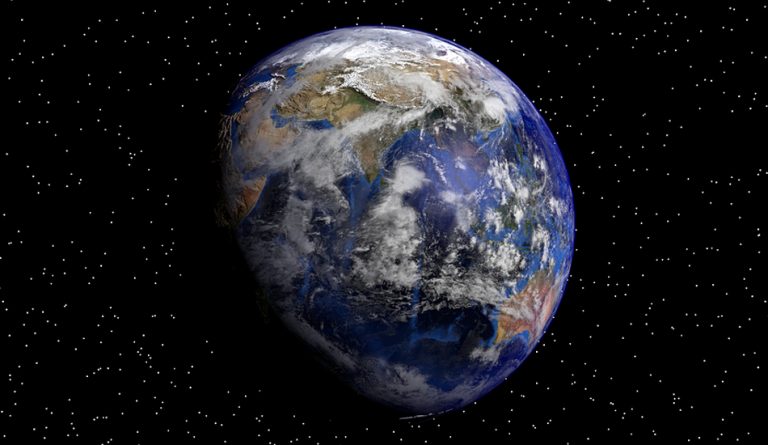 With climate patterns across the world changing unpredictably, experts have been saying that the consequences of such changes could be devastating for human society. (Image: pixabay / CC0 1.0)

At the recently concluded G20 summit in Osaka, major world leaders agreed on a climate deal similar to the one that had been presented in the previous meeting in December 2018. President Trump has kept the U.S. out of the deal.

The document signed in Osaka declares that the signatories are committed to full implementation of the Paris Accord. “[The G20 nations] will look into a wide range of clean technologies and approaches, including smart cities, ecosystem and community-based approaches, nature-based solutions, and traditional and indigenous knowledge,” the document stated (DW).

German Chancellor Angela Merkel said that the process cannot be turned around and that some leaders were aiming at “net zero” emissions by 2050. Japanese Prime Minister Shinzo Abe remarked that world leaders had arrived at a common ground with the climate deal despite big differences in opinions. However, the U.S. reiterated its position of withdrawing from the Paris Accord since it believes that the agreement would be disadvantageous to the country. At the last G20 summit in Buenos Aires, President Trump had made this stand very clear.

“In order to fulfill my solemn duty to protect America and its citizens, the United States will withdraw from the Paris Climate Accord… [The U.S. will be willing to] begin negotiations to re-enter either the Paris Accord or a really entirely new transaction on terms that are fair to the United States, its businesses, its workers, its people, its taxpayers… We will see if we can make a deal that’s fair. And if we can, that’s great. And if we can’t, that’s fine… This includes ending the implementation of the nationally determined contribution and, very importantly, the Green Climate Fund, which is costing the United States a vast fortune,” he said in a statement (Breitbart).

A recent report by the United Nations has warned that climate change could trigger a new kind of class segregation in the world. “We risk a ‘climate apartheid’ scenario where the wealthy pay to escape overheating, hunger, and conflict while the rest of the world is left to suffer… Perversely, while people in poverty are responsible for just a fraction of global emissions, they will bear the brunt of climate change and have the least capacity to protect themselves,” Philip Alston, UN Special Rapporteur on extreme poverty and human rights, said in a statement (CNN).

When hit by extreme weather, people at the lower rung of society end up losing their jobs, which pushes them into even greater poverty, thereby creating a vicious cycle. The report suggests that almost 120 million people could end up in poverty within the next 10 years due to large-scale changes in climate.