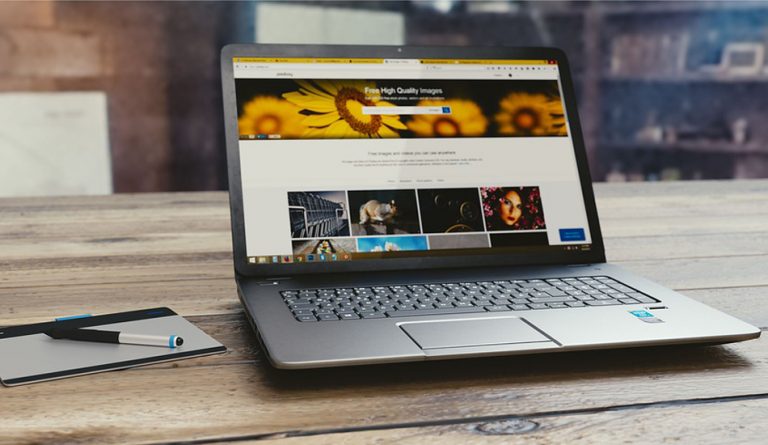 HP is looking at moving some production out of China. (Image: Monoar_CGI_Artist via Pixabay)

Big U.S. tech companies like Microsoft, Dell, and HP are reportedly looking to transfer a good chunk of their manufacturing out of China due to the sour trade relationship between Beijing and Washington.

“Hardware production has long been centered on China where production costs are cheaper, components of the tech supply chain are concentrated, and manufacturers have increasingly specialized in making cutting-edge tech. That’s been the status quo for two decades, but the tariff situation is quickly showing how tenuous the situation is, with the ongoing trade dispute potentially driving up costs across the industry and companies having no easy way out,” according to The Verge.

HP and Dell, who account for a combined 40 percent of the global computer market, are planning to relocate 30 percent of notebook production to some other country. Both companies manufacture a bulk of their notebooks in cities like Kunshan and Chongqing. However, these places are losing out. An official from Chongqing estimates laptop production for 2019 to be at 10 million units, about half the volume the city had produced just 2 years back.

HP is scouting Taiwan and Thailand as alternative manufacturing centers, with a potential production shift taking place sometime in the July-September quarter. Dell has already done a pilot production test in the Philippines, Vietnam, and Taiwan. Microsoft, Nintendo, and Sony are looking at moving out the manufacturing of game consoles. Data server companies like Foxconn Technology, Quanta Computer, and Inventec have already shifted production to places like Taiwan, Czech Republic, and Mexico.

If the exodus of tech manufacturing continues, China may have to deal with huge unemployment issues. The country’s economic growth is at its lowest in almost three decades. “There is plenty that policymakers can do in the short-term to pick up the slack if some exporters relocate out of China… But China would suffer over the years ahead if it could no longer benefit from the know-how that globally competitive exporters bring to its economy,” Mark Williams, a China economist at global research firm Capital Economics, said in a statement (Nikkei Asian Review).

Even though the U.S. and China arrived at a trade truce at the Osaka G20 meeting, the transfer of manufacturing from China is expected to continue since labor costs in the region have spiked over the past decade, thereby making Chinese manufacturing less competitive in the international market.

“Businesses moving supply chains out of China long predates the current trade dispute… Higher tariffs might have accelerated some of those plans that were already in place, which is certainly something that I’m seeing and hearing when I talk to CEOs, but very few companies hadn’t thought that far ahead already,” Hannah Anderson, global market strategist at J.P. Morgan Asset Management, said to Fortune.

In the province of Guangdong, the minimum hourly factory wage was around Rmb 4.12 (US$0.60) in 2008. Ten years later in 2018, the hourly wage was three times more at Rmb 14.4 (US$2.09). Countries like Vietnam, the Philippines, Bangladesh, and Malaysia now offer much cheaper labor than China. But this does not mean that manufacturers will completely abandon China since the country is unmatched in Asia when it comes to the number of skilled labor and strong infrastructure. However, China will no longer monopolize Asian manufacturing.