Chinese Purchase of US College Thwarted 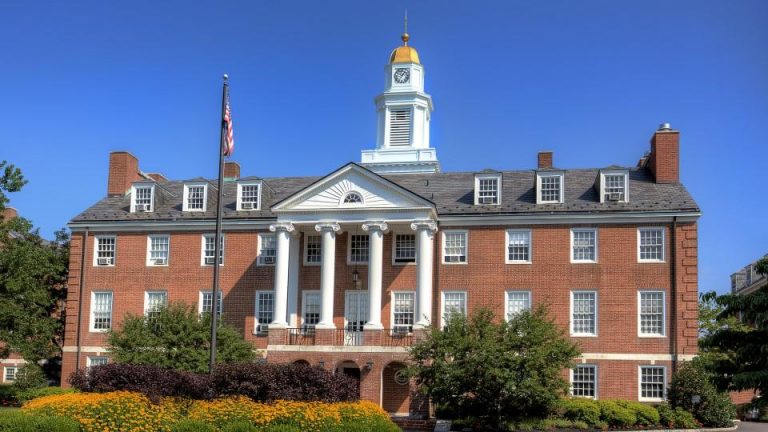 An attempt by a Chinese company, partly owned by the communist government, to buy out the famous Westminster Choir College in New Jersey has been successfully thwarted. Opponents had warned that the sale would have allowed the Chinese government to extend its propaganda into American universities.

Westminster has been one of the prominent academic institutions for musical education in New Jersey for around a century. Rider College wanted to sell Westminster to a Chinese company, Kaiwen Education, for US$40 million. However, the alumni association stepped in when it realized that Kaiwen is funded by an entity controlled by the Chinese Communist Party (CCP). The alumni group filed a petition to stop the sale. Eventually, Rider College was forced to drop the sale of Westminster to the Chinese since it did not wish to attract negative press attention.

“Throughout this process, the Board has continually sought to preserve and enhance Westminster’s legacy as a world-class institution, and has made every effort to maintain the College [Westminster] in Princeton, [New Jersey]… Given the enormous complexity of the transaction, it became increasingly clear that partnering with an outside entity, even one as well-intentioned as Kaiwen, was not feasible on a viable timeline,” the university said in a statement.

In addition to pressure from the alumni group, an investigation by the State Attorney General’s office also helped in forcing Rider to avoid selling Westminster. The Office accused Rider of hiding important details of the sale and never responding to queries. A resolution in the State Assembly had stated that the proposed sale could affect the security of American citizens. The lawyer of the alumni group was elated by the results.

“Dozens of U.S. colleges and universities have already come under pressure to meet Chinese government demands as to curriculum and public speakers at the risk of losing Chinese financial support for exchange programs and Confucius Institutes, which are now featured at more than 100 U.S. colleges and universities… The planned takeover of Westminster Choir College by a China government-controlled company would have been China’s first acquisition of an American college, in this case, one of the world’s leading cultural institutions,” he said in a statement (Fox News).

The popularity of Western classical music

Beijing’s attempt to buy up music colleges in the U.S. may be triggered by the rising popularity of Western classical music in China. By taking over music education centers in the West, China will be in a better position to dominate the industry and influence it over the coming years. Music colleges like Westminster are top-of-the-class education hubs that Beijing will definitely want under their control.

“Western classical music is indeed very big business in China. New concert halls and opera houses with thousands of seats have opened in cities like Beijing and Guangzhou. Across China, owning a piano is a clear marker of upward mobility for striving families. According to Chinese government figures, 80 percent of the world’s pianos are now made in China. American classical music ensembles and institutions have rushed to stake claims there,” according to NPR.

Recognizing the opportunity present in China, several popular music colleges in the West are planning on setting up branches in the country. The prestigious Juilliard School recently opened up a campus in the city of Tianjin.