The Battle of Animated Movies: ‘Spirited Away’ Vs ‘Toy Story 4’ 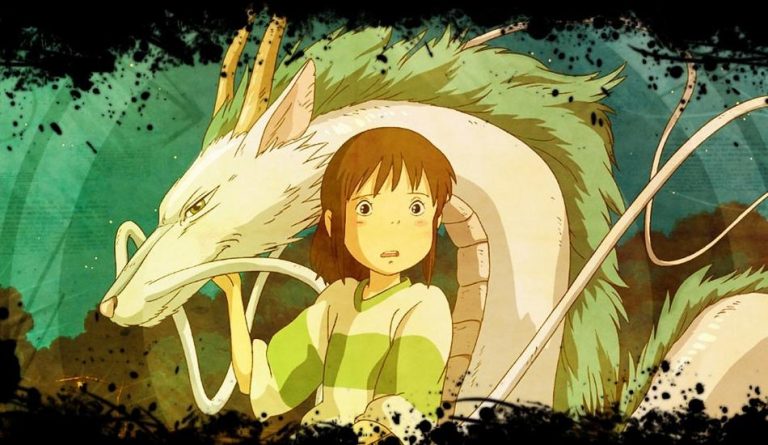 Comparing animated movies, Toy Story 4 may be a huge hit in North America, but it has been defeated in China by Hayao Miyazaki’s 2001 classic Spirited Away. Why? It’s not a surprise, actually.

Pixar finally launched its beloved Toy Story characters with a bang for the final installment. It has made many in North America bawl their eyes out as they say goodbye to Sheriff Woody and Buzz Lightyear’s last adventure. However, netizens were surprised when a 2001 anime classic emerged on top in the Chinese market. Spirited Away beat Toy Story 4 by a wide margin.

Within three days, the Japanese animated film and the American CGI family entertainer grossed US$27.9 million and US$13.4 million, respectively. How can a movie released 18 years ago get ahead of something as big as the Toy Story franchise in China today? Some said that it has something to do with the rising tension between the United States and China. But it doesn’t, actually. Part of it has something to do with nostalgia.

Spirited Away is Studio Ghibli’s Magnus Opus. If you have watched Miyazaki’s work, it isn’t far-fetched to see how Spirited Away could easily emerge triumphant over Toy Story 4. In fact, this is actually the very first time the film has been screened in China. The Chinese have a deep respect for Miyazaki’s work, often marveling at its unique and awe-inducing animation and storytelling — through pirated copies.

So when Chihiro and Haku, the protagonists of Spirited Away, came to the big screen, many were psyched to revisit the spirit world. Asian movie watchers gravitate more toward Spirited Away’s magic than that of Toy Story. In fact, the hashtag “The affection between Haku and Chihiro” was trending in Weibo. Chinese moviegoers have shared their emotional breakdowns while watching the movie. One user said: “My first time watching this in the theater (tears) (tears) (tears).” “Still incredibly moved,” wrote another user.

Another point to consider is the taste of Chinese citizens for films as opposed to Americans. Sure, Marvel’s Avengers hit the big time in Chinese cinema, but not all big-budgeted foreign films get the same treatment, and Pixar knows it well. Finding Dory, the second highest-earning movie in North America in 2016, came in 53rd in China. Incredibles 2, another nostalgia bomb for Americans, fell to nearly 40th place among other films. Even Disney’s Mulan, whose titular character is Chinese, wasn’t well received in her home country. It can be inferred that China and the U.S. are not peas in the same pod when it comes to taste in movies.

Besides that, the warming relationship between Beijing and Tokyo has seemed to help Japanese anime filmmakers introduce their works to the Chinese market in cinemas, on TV, and on websites like iQiyi and Bilibili. Due to this, Studio Ghibli decided to release its own classics for the Chinese people as well.

Stanley Rosen from the University of Southern California said to the BBC: “Right now, that relationship has improved significantly and there is a lot of movement on Sino-Japanese co-productions, including in anime.”

And finally, Spirited Away was screened in around 30 percent of the cinema theaters, which is twice as many as those showing Pixar’s Toy Story 4. Many had the opportunity to see and dive into an unknown realm governed by a tyrannical witch more than a friendly band of toys looking for a spork turned into a toy. Still, both animated movies deserve to be watched. As of now, Studio Ghibli’s Spirited Away has earned double that of Toy Story 4 in proceeds. More than 280 million yuan, nearly US$40 million, spirited away.