The Case for Why Tech Monopoly Needs to Be Broken 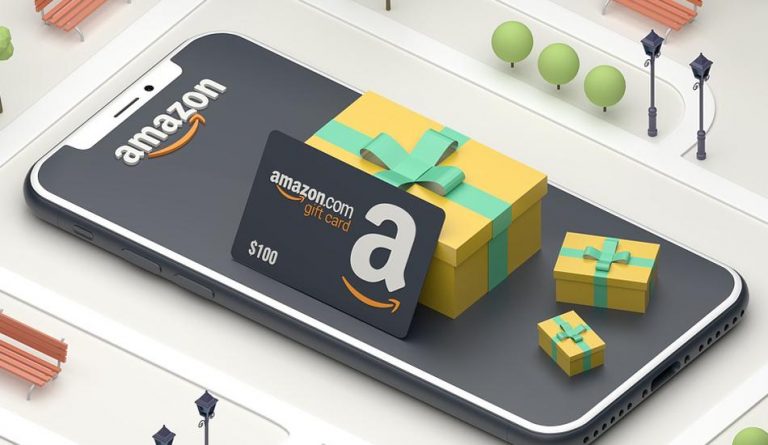 A prime example of the dangers of tech monopoly is exemplified by Amazon. (Image: pixabay / CC0 1.0)

A free market can only exist if it harbors a sufficient number of competitors. When a single company gains an absolute majority over the market, the idea of the free market suddenly becomes oppressive. What was a healthy business environment turns into a dangerous monopoly where the majority company usurps power to dictate the market. In today’s America, tech monopoly is a huge danger facing the country and the free world in general.

A prime example of the dangers of tech monopoly is exemplified by Amazon. The company started out small and has now become the dominant online seller. Its access to a huge user base gives the company an unfair advantage of every other competitor. For instance, when a potential user searches for a product on Amazon, they will be shown a list of available items. Sellers pay Amazon to be placed at the top of the list. However, Amazon always ensures that the results favor its private label products.

What this means is that Amazon has the power to determine which markets are profitable, invest in that market to create private label products, and dominate that market by pushing its own products above competitors. Considering that Amazon grabs a third of all online retail sales in the U.S., it is an unfair advantage the company enjoys. But e-commerce is not the only area where tech monopoly is becoming a danger. The domination of companies like Google, Twitter, and Facebook threatens to shape public perception about a subject according to their vested interests.

Google has also been accused of bias when feeding consumers political information. Jen Gennai, Google’s Head of Responsible Innovation, admits that the company is aiming to prevent a repeat of 2016 when Donald Trump was elected as the President of the United States. According to Jen, Google is training its algorithms to determine whether a different outcome would result in case 2016 was to repeat.

President Trump has openly criticized tech companies like Google of having a liberal bias and therefore discriminating against conservative politicians. “I can tell you they discriminate against me… The real collision is between the Democrats and these companies because they were so against me during my election run. Everybody said if you don’t have them, you can’t win. Well I won, and I’ll win again because we’re doing well and we’re not the fools anymore,” he said in a statement (Business Insider).

Another way Google influences public opinion is through its autocomplete feature. While the user presumes that the most trending keywords would show up on top, the truth is a bit different. The company has designed the feature in such a way that the autocomplete options only suggest things that are in line with its “fairness” algorithm. For instance, if one were to type “women can” and hit the space button, Google autocomplete would suggest things like “women can be drafted,” “women can do anything,” and so on. But if one were to type in “men can,” then suggestions will typically look like “men can get pregnant,” “men can have babies,” etc.

Another major social media platform, Pinterest, initially blacklisted and eventually suspended the account of a pro-life group called Live Action. Tech companies are also shutting down conservative outlets. Project Veritas had their Vimeo channel canceled after publishing the Google expose. Conservative YouTube channels like Stephen Crowder have been demonetized in a bid to hit at their revenues, expecting that this might deter them from voicing their opinions online.

These tech firms position themselves as open-minded platforms similar to public squares, championing free speech. However, the fact is that they literally control the online space, logging in every data from their users. Any post or comment that is deemed “unfair” by these companies is removed without them having to face legal consequences.

Last month, a bipartisan group of lawmakers launched an antitrust investigation against tech companies like Facebook and Google. The investigation is aimed at determining whether these firms have amassed so much monopoly power that they engage in anti-competitive behavior and stifle free speech.

“As tech has expanded its market share, more and more questions have arisen about whether the market remains competitive… Our bipartisan look at the competition in the digital markets gives us the chance to answer these questions and, if necessary, to take action,” Doug Collins, House Judiciary ranking member, said in a statement (Politico).

The EU is currently probing whether Amazon’s wide reach gives it an unfair advantage against small sellers. They are also planning to strengthen privacy laws to protect the data of European citizens. In India, the government has banned Amazon from selling private label merchandise while marketing other’s products as well.