Healthcare and Tech: The Wide-Ranging Benefits of AI 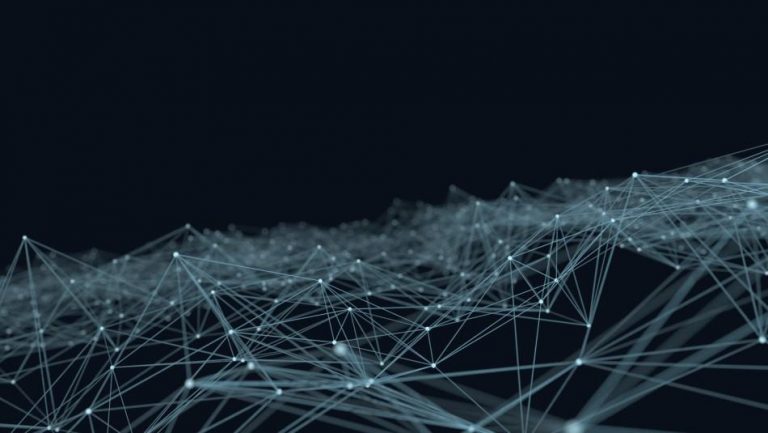 The influence of Artificial Intelligence (AI) is poised to change the health industry forever as hundreds of variables of a patient will be utilized to provide better care. The evolution also seeks to bring benefits to poorer nations that have often struggled to provide good quality medical services to their citizens.

The first thing AI will affect in the healthcare sector is in the management of patient data and records. Human beings have a limited ability to catalog, compare, and interpret data. However, machines can go beyond these limitations. An AI can easily go through numerous data points of a patient and output information that doctors wouldn’t even have thought of.

For instance, a doctor might suggest specific drugs to a patient to relieve them from pain resulting from kidney stones. Several studies have shown that hotter temperatures increase the risk of kidney stones in people. When analyzing the patient’s health history, an AI might cross-reference the incidences of doctor visits on account of kidney stones with weather patterns and discover that most of the clinical visits occurred when temperatures in the area spiked. A doctor who has access to this information can provide better health advice to the patient, reminding them to be extra careful during hot weather.

When AI is combined with genetic data of a patient, highly personalized healthcare becomes a possibility. “IBM Watson was able to identify new genes linked to ALS by looking through a lot of research and data about this. AI can also be used to predict which patients would benefit from using a particular drug. Based on a person’s genes, we can use AI to detect whether or not specific drugs would work for them. This would be a highly personalized approach and save time and money,” according to Medium. Treatment procedures and cycles can be customized for every single person, improving the odds of them recovering from even the gravest of illnesses.

The biggest impact of AI will be in the management of large-scale infectious diseases. Artificial Intelligence ability to analyze millions and billions of information packets will cut down the time required to develop effective drugs. The spread of viral infections can be contained swiftly as the AI looks into flight patterns, weather data, traffic movements, disease incidents, etc., and recommends which regions need to be isolated to stem viral contamination.

During the Ebola virus scare, an AI program was used in scanning existing medicines available across the world. The AI identified two medicines that could minimize the virus effectiveness in just one day. Without AI, the entire process would have taken several weeks or months, leading to the death of thousands.

AI will bring about huge changes to healthcare in poorer nations. Simple diseases can be detected through AI which can also recommend the prescriptions. This will reduce the cost of visiting a clinic. “Medical expert systems can support physicians in diagnosing patients and choosing treatment plans as is done in high-income countries. For some conditions, they can act in place of a human expert if one is not readily available, which is often the case in poor communities. In this way, expert systems have already been deployed in resource-poor settings,” according to a report.

An example of such a scenario would be birth asphyxia, a medical condition that results in lack of oxygen to a baby during pregnancy that can eventually cause death. Predicting and preventing such occurrences was tough until recently. Researchers from the U.S. and Brazil developed an AI system that looks into maternal medical data, clinical conditions, etc., to predict whether a potential pregnancy would need resuscitation services. By using the system, birth asphyxia in poorer nations can be combated effectively since doctors can predict which pregnancies would face such complications and allocate resources accordingly.