How to Power the Internet of Things 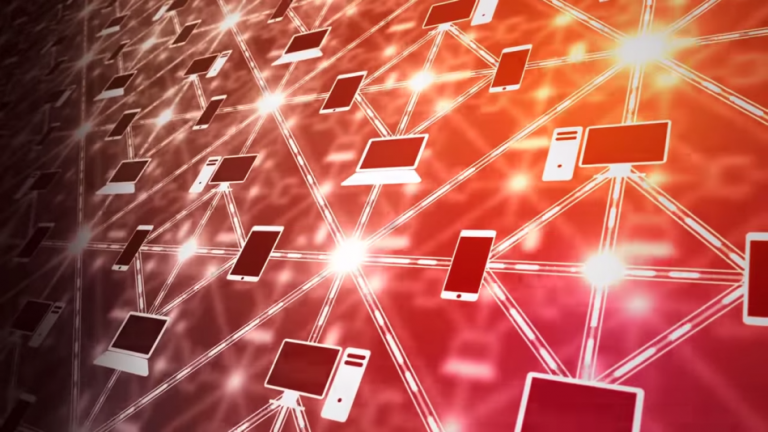 For every smart or connected device we power on, our dependence on conventional power grows. (Image: Screenshot via YouTube)

Electronics need power to operate, that much is obvious. But as technology grows more sophisticated — and so do our devices — the amount of energy required to operate each system also continues to grow. Collectively, we’ve managed to produce more energy-efficient electronics in modern times, ranging from TVs to mobile devices. But that doesn’t change the fact our electronics use incredible amounts of energy en masse. Queue IoT, or the Internet of Things, will exacerbate this problem even more.

For every smart or connected device we power on, our dependence on conventional power grows. Not just from the IoT devices themselves, but also the network equipment necessary to keep them connected and online. Everything from home-based routers and modems to the remote systems used by service providers requires power.

The question is, are all these systems — particularly the new ones — sustainable when it comes to energy consumption? What can or should we do to mitigate the amount of energy needed to keep them online? What can help improve energy efficiency, in general?

Energy needs are growing thanks to the Internet of Things

Powering the Internet of things platform, in addition to everything else, is no small feat. These are always-on, always-connected devices that are consistently used to stream data or information to a variety of sources. Many of them replace conventional devices, using up even more power thanks to a range of new features. Take a smart video doorbell, for example, which now requires more power than a standard doorbell to operate because of its remote camera and wireless connectivity. Or a smart lock that replaces a conventional deadbolt, something that never required power in the past.

Even when internal batteries power the devices in question, they still use up grid-based power thanks to their transmission of data, which must pass through a local network, at the very least.

IoT is definitely responsible for an increase in total energy consumption, which means as more and more devices come online, efficient use of available resources will be critical.

How are we addressing this problem?

Let’s return to the point that most modern devices are more energy-efficient than anything we’ve had in the past. This is achieved, in part, through more streamlined use of energy across an entire system or platform. But it’s also made possible thanks to advancements in power delivery and power management components.

Today’s power supplies for electronics, for example, can deliver much cleaner and more stable DC energy streams on a regular basis. This helps reduce the amount of power being drawn to or consumed by a system. But additional benefits of newer designs include enhanced protection and safety from electrical problems, better performance overall, and stronger voltage controls.

Like other components, power-based components are also being slimmed down considerably so that not only do they fit in smaller environments, but also produce just as much — if not more — energy as something bigger. That’s exactly how a lot of IoT devices are being compacted into incredibly small form factors or designs. One can also consider wearable technology like smartwatches that have been made with incredibly minimal form factors.

Building a power supply for Internet of Things devices is a complex process, and that’s always true whether you’re talking about conventional power systems or battery-operated ones. But regardless of the power source, it’s always necessary to include conservation support — most SoC (system on a chip) vendors handle this naturally. An example of this is the sleep or hibernation modes baked into most electronics, computers especially. Related systems are designed to shut down temporarily while they’re not in use, entering a low-power or minimal consumption state. We’ve even reached the point where these devices can remain connected to a wireless network and openly communicate while in low-power states.

It should be noted that most conservation features rely on the power supply and its potential support. Every electronic from a computer to a small IoT sensor requires a power supply of some kind. Power supplies are responsible for handling certain events which, in turn, make it possible to power a resulting device, such as transforming AC power currents to DC, filtering dangerous waves and regulating voltage ripples.

The good news is that, while technology grows more powerful, it becomes more efficient at resource usage at the same time. Larger IoT networks will, of course, require more power, and there will certainly be some growing pains on that front. Eventually, however, we should start to see these devices making better use of available resources, more so than they already do, anyway.