Powerful People May Be Exposed in the Jeffrey Epstein Case 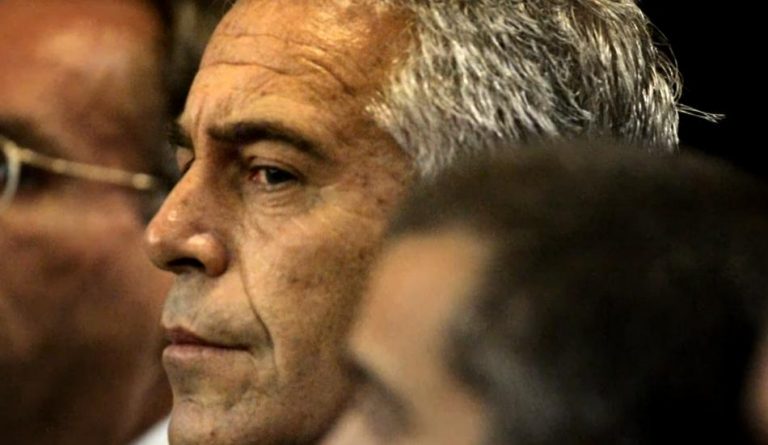 As the court unsealed documents related to the Jeffrey Epstein case, the public came to know the true depth of depraved sexual abuses surrounding the 66-year-old hedge fund manager. As the lawsuit progresses, names of powerful people around the world who were involved in abusing minors could be brought to light.

The court gave an order to unseal the documents after observing that the American public had the right to know the details of the case and that this right overrides the right to privacy of the individuals whose names might appear in the documents. However, the court requested the media to practice restraint when covering the topic and cautioned the public to read accounts of the case with discernment.

On July 6 this year, Epstein was arrested on federal charges of trafficking minors from New York and Florida for sexual purposes. A couple of days later, the Southern District of New York’s Public Corruption Unit charged him with the crimes, with court documents alleging that a minimum of 40 underage girls was sexually abused at Epstein’s mansion.

Jeffrey Epstein has hobnobbed with some of the world’s most powerful people during his jet-setting life. Future President Donald Trump called him a “terrific guy.” Former President Bill Clinton praised his intellect and philanthropic efforts, and was a frequent flyer aboard his private jet.

Apparently, a “well-known prime minister,” several foreign presidents, and other world leaders had come into contact with Epstein and used his services to procure young girls. Mike Cernovich, the independent journalist who filed the lawsuit to unseal the Epstein case documents, was content that powerful people linked to such sexual crimes would be exposed.

“Nobody cared about Jeffery Epstein in the prosecutor’s office… They wanted a cover-up, but they realized, now that these records were becoming unsealed, that they can’t cover [for] him anymore… He got away with all kinds of crimes probably because he had powerful friends up top… Then, the civil lawsuit was sealed so nobody knew what the allegations were in the lawsuit, which allowed him to continue covering up his behavior,” he said to The Epoch Times.

Former U.S. President Bill Clinton’s name has been linked to the case. Infamous for the Monika Lewinski scandal, Clinton has denied knowing anything about the “terrible crimes” committed by Epstein. A statement released by his press secretary Angel Urena admits that the former president had taken four trips with Epstein between 2002 and 2003 in connection with his charity, the Clinton Foundation. They have apparently never talked to each other since.

“President Clinton knows nothing about the terrible crimes Jeffrey Epstein pleaded guilty to in Florida some years ago or those with which he has been recently charged in New York… He’s not spoken to Epstein in well over a decade, and has never been to Little St. James Island, Epstein’s ranch in New Mexico, or his residence in Florida,” the statement said (The Epoch Times).

President Trump, meanwhile, reportedly attended Epstein-hosted events in New York and Florida, as Epstein patronized the Mar-a-Lago Club. By Trump’s own description, his social relationship with Epstein started several decades ago, in the late 1980s. Describing Epstein to Landon Thomas Jr. of New York magazine for a 2002 profile, Trump made a comment that, in retrospect, was frighteningly accurate: “I’ve known Jeff for fifteen years. Terrific guy. He’s a lot of fun to be with. It is even said that he likes beautiful women as much as I do, and many of them are on the younger side. No doubt about it — Jeffrey enjoys his social life.”

So at the very least, Trump and Clinton were friendly with someone who turned out to be a very bad guy.