Big Data: What Africa Must and Mustn’t Study From China 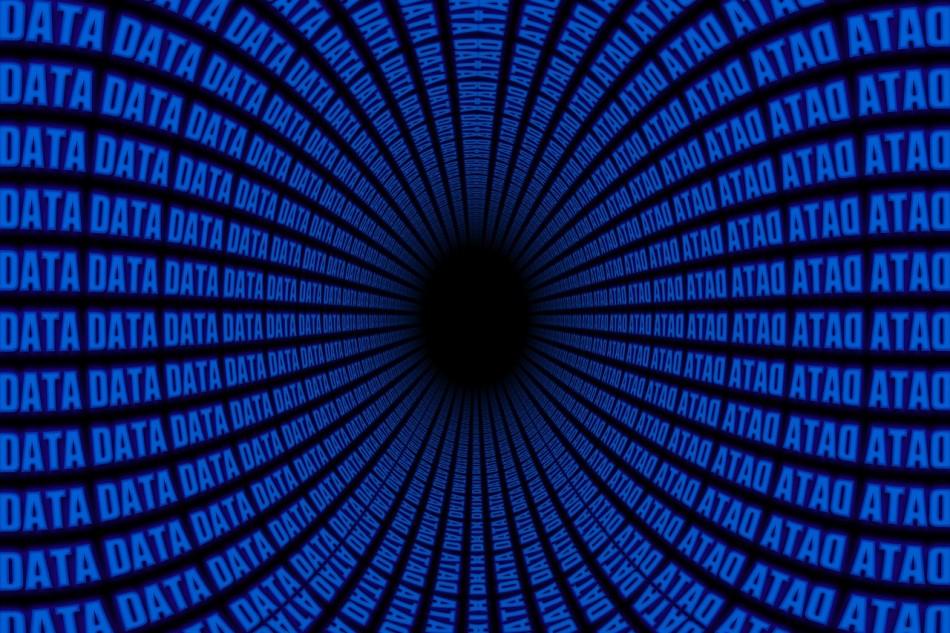 China has rapidly grown in the past decade to be one of the most powerful economies in the world. It’s standard of life and quality of business services have also improved. Much of this change has been brought about by the efficient use of data. Africa, home to more than 1.2 billion people, can learn quite a few things on utilizing public data from China. At the same time, the continent must ensure that it does not fall into the authoritarian nature of the Chinese government.

In Africa, there exists a problem of mismanagement. Data is not properly collected, cataloged, and analyzed keeping in mind the needs of the society. In China, the government uses massive troves of public data to plan out health activities and targets. Businesses use this data to refine their insurance and other health products. Data about rain, irrigation, weather, deforestation, population, etc., are all analyzed to chart out ideal food production, transportation, and distribution methods. If Africa is to progress, it needs to adopt such wide-scale use of data. The continent should start collecting what it can about the public and base its developmental plans on utilizing such information.

However, Africa is not China when it comes to race, language, ethnicity, and so on, which presents a big problem. “Africa’s 54 countries means extensive differences in language, operating systems, financial systems, and every other imaginable aspect of life. While there are sometimes some regional collaborations, it’s extremely difficult to scale tech companies across Africa because of this fragmentation. Which why an argument should be made for not just integration, but true interoperability. This allows for a two-way flow of data, which can lead to multilateral applications of business and commercial cases. With more seamless data sharing and interoperability, these physical and cultural divides can be more easily bridged,” according to WE Forum.

Some African nations are already employing big data to solve social problems. In Uganda, the government has partnered with UN organizations that will collect data from small farms and use it to diminish hunger and promote growth in rural regions. Predictive analysis can help deal with Africa’s severe health crisis. By applying big data, African nations can improve transportation and logistics, thereby building an efficient supply chain system that can give a big boost to the economies.

While learning the effective use of data from the Chinese, African nations must also protect themselves from the Asian nation’s authoritarian inclinations. For instance, China collects personal data from citizens and keeps track of them constantly, watching over their activities, censoring stuff online, and persecuting those who share differing opinions. To avoid this, African nations must enact strong privacy laws. If they try to mimic the Chinese government and force digital totalitarianism on their people, the continent’s woes will only get worse.

To collect and analyze large sets of data, Africa has to first build a strong cloud architecture. However, the continent has been lacking in this regard quite badly. According to a report from U.S.-based research firm Xalam Analytics, less than 1 percent of cloud services revenue was generated from Africa. Only 5 out of the 25 nations in the survey were actually discovered to be “cloud-ready.” Every other African nation was terribly backward when it came to cloud technology.

“Many countries don’t have broadband speeds adequate and affordable enough to support reliable cloud service usage. Where cloud services are built upon reliance on third-party providers, provider distrust is deeply ingrained in many African enterprises, having been nurtured by decades of failing underlying infrastructure and promises not kept. Where the public cloud thrives on an open, decentralized Internet, many African governments profess a preference for a more centralized, monitored model — and some are prone to shutting down the Internet altogether,” Xalam said in a post.

One of the main reasons for Africa’s poor cloud infrastructure is the fact that not many businesses consider investing in this sector as profitable. South Africa, Kenya, Morocco, Mauritius, and Tunisia meanwhile were identified as being ready for cloud technologies and services.