US Concerned About China’s Financial Generosity to Israel 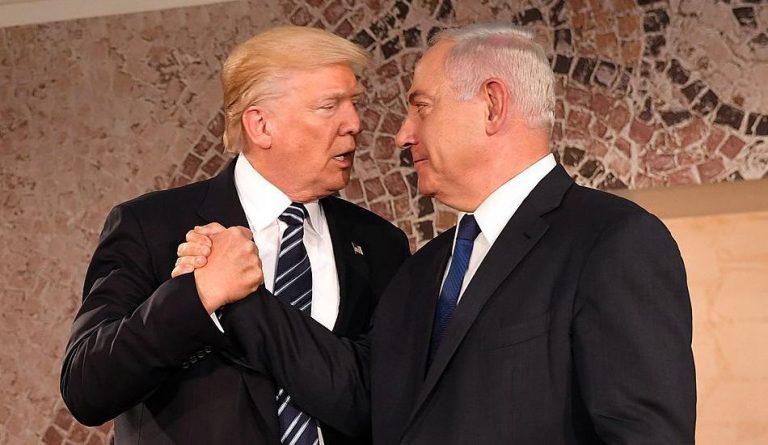 China has been trying to increase its influence in the Middle East by investing in the region. One country that Beijing seems to have targeted is Israel. Chinese investments in the country are seemingly turning into a major problem for the U.S.

Israel is one of the biggest allies of the U.S. in the Middle East. Both countries share common values like democracy and free speech. Both America and Israel have developed strong, interconnected intelligence sharing systems that allow them to identify threats to their nations.

The involvement of China in Israel is a cause for concern for those weary of the consequences that Chinese financial pressure can exert over the values of a country.

Similar to African and Eastern European nations, Beijing is pumping large sums of money into Israel. Critics believe China’s generous financial aids may ultimately have the aim of minimizing U.S. influence in the country. Several U.S. officials have warned Israel about allowing China to have too much involvement in their politics and economy.

“While we are not asking Israel to avoid dealing with China entirely, we have open discussions with all our closest allies and partners on the national security implications of Chinese investment… The Department of Defense is concerned about China’s desire to erode U.S. military advantages, as well as China’s push for access and basing, use of economics to intimidate through the One Belt One Road initiative… and technology and intellectual property theft, acquisition, and penetration,” Michael Mulroy, the deputy assistant secretary of defense for the Middle East, said in a statement (The Atlantic).

An infrastructure project that worries U.S. intelligence agencies is a deal between the Shanghai International Port Group and Israel’s Haifa port. According to the agreement, the Chinese group will operate the port for a period of 25 years starting in 2021. The problem with the deal is that the U.S. Navy often docks at Haifa. The U.S. Senate recently included a “sense of the Senate” passage in the National Defense Authorization Act that urges Israel to consider the security implications of allowing “foreign investment,” signaling that the country could face consequences should it go ahead with the Haifa deal.

Israel’s increasing association with Beijing has made even the strongest of pro-Israel politicians in the U.S. angry. Some feel as if Jerusalem is risking its relationship with Washington just to secure investments from China. “Israeli officials have to wake the hell up… This is serious and Israel’s strongest supporters are losing their patience,” Mark Dubowitz, the director of the Foundation for the Defense of Democracies, a pro-Israel think tank, said in a statement (Times of Israel). In March, President Trump clearly warned Israeli Prime Minister Benjamin Netanyahu that the security relationship between both nations could suffer if Israel does not limit ties with Communist China.

China has increased its investment in Israel over the past months. In June, the Israel Electric Corporation (IEC) sold a power station to a venture that is partly funded by a Chinese company. The venture, “China Harbor,” paid $500 million for the tender, more than double the estimated bidding value. This is a typical strategy followed by Chinese companies who tend to overpay for a project they want to acquire.

Chinese infrastructure firm CRRC is currently in charge of developing Tel Aviv’s light rail system called “Red Line.” The company is digging tunnels and laying down the communications network that will be used to manage the rail system. The Red Line passes very close to the Defense Ministry and the headquarters of Shin Bet, a state security agency. Some worry that Beijing will plant bugging devices near these establishments by using the rail development project.

Both Shin Bet and Israel’s National Security Council (NSC) have repeatedly warned the Israeli government against awarding contracts to Chinese companies on sensitive projects. Many hope that the country’s administration will succeed in keeping a balanced relationship with Beijing.