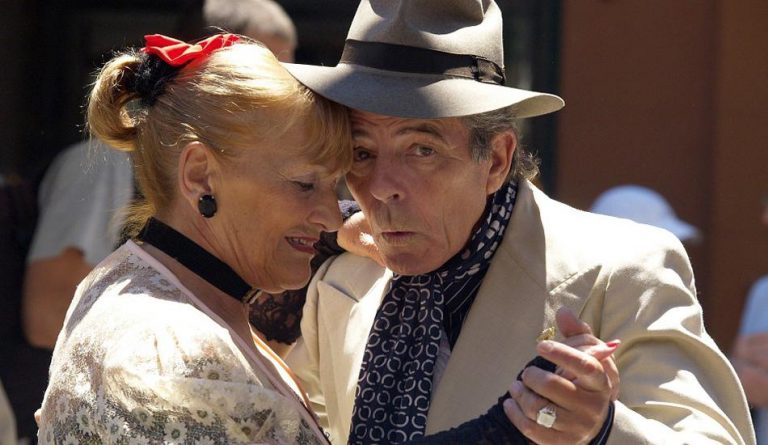 Plan on living an exciting life after retirement? If so, you need to retire early, according to a study that looked at the relationship between mortality and retirement.

The study is based on research carried out on Dutch civil servants. Male employees who were over 54 years of age and had retired earlier were found to be less likely to die in the following five years by an astounding 42 percent when compared to those who continued working. Female employees were not part of the study, as they did not meet the eligibility conditions. The researchers attributed the longer life of early retirees to two reasons.

“For one, retiring frees you up, allowing you more time to invest in your health. That benefits you whether you’re sleeping more, exercising, or simply going to the doctor as soon as an issue appears. Second, work can be stressful, while retirement can alleviate that stress, and stress can create hypertension, a risk factor for various potentially fatal conditions. Retirees in this study were significantly less likely to die from stroke or from cardiovascular diseases,” according to CNBC.

The findings confirm several other similar studies on retirement. A research conducted in the U.S. found that retiring seven years early can have a significant impact in lowering the risk of diabetes, heart conditions, and other grave illnesses. According to the Dutch study, half of the reduction in mortality is linked to digestive and cardiovascular diseases. People who are obese, alcoholic, or compulsive smokers have an even higher chance of dying early.

However, opting to retire later in life has its own set of benefits. Many older people lead lonely lives, isolated from their loved ones. Such people can avoid their loneliness by going to work. In fact, several people postpone their retirement precisely for this reason. But for senior citizens who have a healthy social circle, early retirement can end up being a blessing.

A big problem is that many Americans simply are not in a position to retire early. According to estimates, almost 20 percent of U.S. citizens over 44 years of age do not have any retirement savings. Half of the people who retire face a serious risk of being unable to maintain their standard of living. As such, most Americans are essentially trapped to work throughout their life, unable to enjoy the advantages of retirement.

A big plus of early retirement is that one can benefit from pensions for a longer period of time. A study conducted on Boeing employees discovered that those who retired at the age of 65 only received their pension checks for about 18 months before dying. In contrast, employees who retired at the age of 55 enjoyed pensions well into their seventies and eighties. This alone should be encouragement enough to retire early.

There is another major financial benefit of early retirement — you can increase your income. If you choose to retire at 55, you will be able to take on some part-time work or consultancy to earn the extra income that can make your life enjoyable. Some people might start businesses and experience a significant lifestyle jump in case it ends up being a success. This might not be possible after 65 when health starts taking its toll.