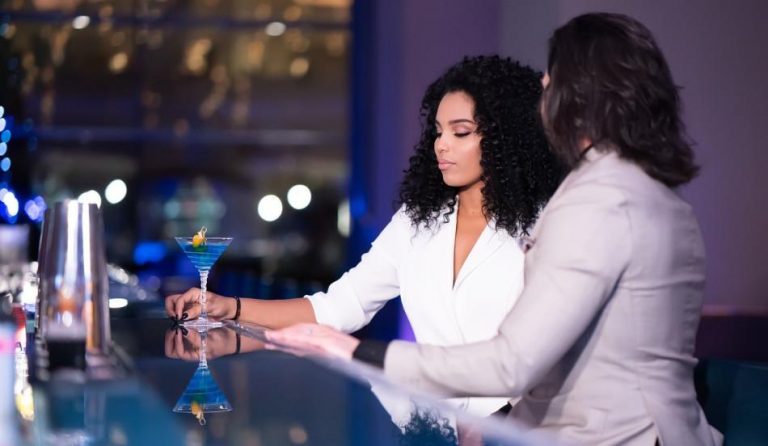 The negative effects of drinking alcohol are pretty well known. However, it seems as if women run a higher health risk from alcohol consumption. According to a new study, women experience significantly greater improvement in their mental health than men after quitting alcohol.

Researchers used data from the FAMILY cohort study that analyzes factors contributing to the well-being of people in Hong Kong. They compared it with data from the U.S. National Epidemiologic Survey on Alcohol and Related Conditions that measure alcohol use disorders and diseases in the country. Women who drank seven times a week or less were classified as moderate drinkers.

“At the beginning, men and women who had never drunk alcohol reported the highest levels of mental well-being, after adjusting for a wide range of variables, including sociodemographic characteristics, body mass index, smoking status, self-reported physical health, and physical activity. But at follow-up, improvement in mental health among women who had quit drinking during the study period was greater than women who were lifetime abstainers,” according to Web MD.

The researchers theorized that women who quit drinking were able to reverse the alcohol-related brain injuries, which minimized stress and family conflict in their daily lives. Almost 10,000 people from Hong Kong and 31,000 from the U.S. were part of the study. Among both genders, those who never drank at any time in their lives were found to have the highest mental well-being.

The study comes at a time when the “sober-curious” movement that promotes an alcohol-free lifestyle is gaining steam in the U.S. As a result, drinks-free events and bars are popping up all over the country. While this is a positive trend, many believe that getting women to quit drinking in a culture that heavily promotes such an activity might be a tall task.

“We really want to have more spaces and occasions where being dry is something that’s encouraged and completely casual… Alcohol really does have a monopoly on how we socialize,” Lorelei Bandrovschi, founder of Listen Bar in New York, said to Today.

According to estimates, almost 46 percent of adult women in the U.S. drink alcohol at least once in 30 days. Twelve percent of adult women drink 3 times a month, averaging 5 drinks every time. Half the women who are of child-bearing age (18 to 44 years) are believed to drink alcohol, with 18 percent being binge drinkers. Ten percent of pregnant women reported consuming alcohol. Women who engaged in binge drinking were found to have a higher chance of being involved in unprotected sex, unintended pregnancies, and STDs.

“Although men are more likely to drink alcohol and drink in larger amounts, gender differences in body structure and chemistry cause women to absorb more alcohol, and take longer to break it down and remove it from their bodies… upon drinking equal amounts, women have higher alcohol levels in their blood than men, and the immediate effects of alcohol occur more quickly and last longer in women than men. These differences also make it more likely that drinking will cause long-term health problems in women than men,” according to the CDC.

The risk of breast cancer in women is far higher when they drink alcohol. Females who drink are more likely to get their heart muscle damaged when compared to men, while also being at risk of alcohol-related liver disease. Binge drinking has been found to be a significant factor among college girls who report being sexually assaulted.