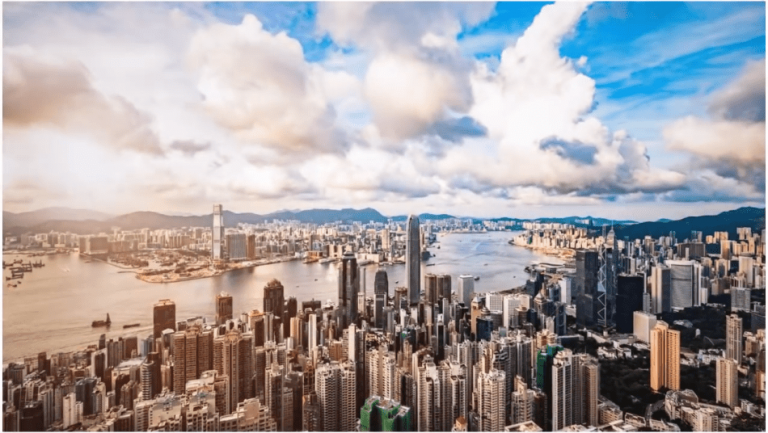 Consulting firm Mercer has released its 2019 Cost of Living City Ranking report that is often used by multinational corporations to determine allowances to expat workers. The 25th edition of the report ranked 209 destinations across five continents, with Asia claiming 8 of the top 10 spots for most expensive cities in the world.

“The underlying reason for Hong Kong’s top ranking is that there is still strong demand for accommodation suitable for expatriates to a standard they expect and in locations popular with expatriate communities… Despite the relatively high cost of living, many organizations still see a strong business rationale for moving talent into and within the region [Asia]. At the same time, we are seeing an increased focus on having a clear business case for the assignment, as well as measuring the return on investment,” Mario Ferraro, Mercer’s Global Mobility Practice Leader for Asia, Middle East, and Africa, said to Bloomberg.

Ashgabat, the capital of Turkmenistan, was a surprise for many people. The city surged 36 spots to climb to the seventh place as goods in the country have become expensive due to a currency shortage. India, despite having a similar population size as China, has no cities in the top 50. The most expensive Indian city was found to be Mumbai, listed at 67th, while its second-most expensive city, New Delhi, claimed a distant 118th position.

Ashgabat, the capital of Turkmenistan, climbed to seventh spot in the rankings. (Image: Screenshot / YouTube)

The only two Western cities on the top 10 list are Zurich at 4th and New York at 9th. Cost of living for expats in American cities has been rising due to the strengthening dollar. San Francisco claimed the 16th spot, while Los Angeles followed closely at 18. Several European cities dropped in their rankings. London was positioned at 23, down four spots from last year. Paris came in at 47th place in the list. In the Middle East, Tel Aviv came in 15, followed by Dubai, Abu Dhabi, and Riyadh.

“Despite moderate price increases in most of the European cities, European currencies have weakened against the U.S. dollar, which pushed most cities down in the ranking… Additionally, other factors like recent security issues and concern about the economic outlook have impacted the region… Many currencies in the Middle East are pegged to the U.S. dollar, which pushed cities up in the ranking, as well as steep increases for expatriate rental accommodations,” Yvonne Traber, Global Mobility Product Solutions Leader at Mercer, said in a statement (Mercer).

The expat annual survey conducted by HSBC has positioned Switzerland as the best place to live and work, knocking out Singapore, which had been hogging the top spot for the previous five years. Last year, Switzerland was ranked eighth. This year’s participants were very happy with their relocation, as 82 percent of them admitted that their standard of living had improved once they moved to Switzerland. More than 80 percent were happy with the political and economic climate of the country.

After holding the top spot for five years, Singapore fell to No. 2 in HSBC’s expat survey of best places to live and work. (Image: Screenshot / YouTube)

Singapore, ranked second in the list, was identified as being the best city for expats who are moving with their families. More than 60 percent of survey participants said that the schooling system in the city was better than their home country. Canada ranked high for being the most welcoming nation for foreigners.