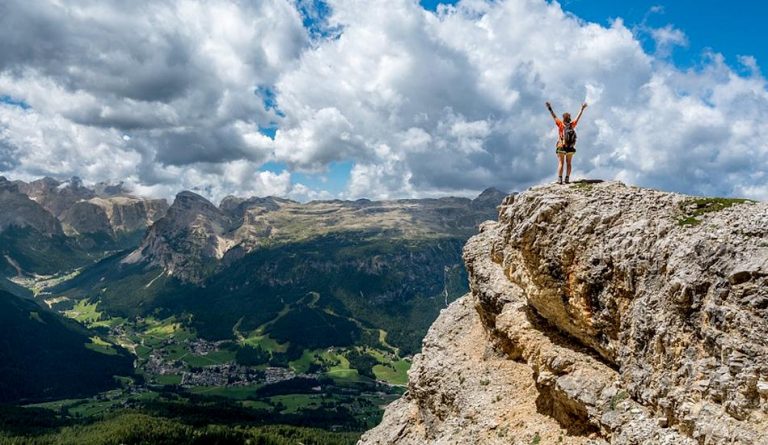 A study conducted in 2013 found that those who had greater self-control were happier than other people. (Image: via pixabay)

The key to leading a happy life is to become more disciplined. People who cannot control their behavior often end up with financial or psychological damage. A study conducted in 2013 found that those who had greater self-control were happier than other people, and were more capable of dealing with goal conflicts while avoiding behavior that might be detrimental to their health. They were also found to be more rational when making decisions.

When people try to develop self-control, they soon find out that the worst enemy is their own mind. As such, it is important that you understand why your mind is resisting the attempt to become more disciplined. Human beings tend to continue a behavior, no matter how bad it is for them, rather than put in the effort to change it.

For instance, if you frequently overindulge in alcohol and find yourself unable to quit, reflect on why your mind resists the attempt. Do you drink because you have nothing else to do in life and feel lonely? If so, try cultivating a healthy social circle or indulge in a hobby that completely occupies your mind.

Developing a new habit can help you break away from an existing behavior. Unless you find the root cause of why your mind is resisting attempts at developing self-control, you won’t be able to discipline yourself.

When you are not properly fed, it can be difficult to develop self-discipline. A hungry person tends to have a difficult time focusing on anything. Some studies have also shown that people with low blood sugar tend to have weaker resolve. So eat well and eat healthy. In addition, try to take part in an exercise regimen or sports.

Having a fit body will go a long way in motivating you to discipline your mind. Plus, since you have been following a strict diet and workout routine, your mind will already be trained to stick to a plan resolutely. As such, it becomes easier to practice self-discipline and eventually master yourself.

Always have a grand plan when trying to discipline the mind. The “bigger picture” will help you to keep focus on improving yourself rather than lazing around. For instance, maybe you want to develop self-discipline in order to become a police officer. The police academy will cut slackers as soon as it can. As such, you cannot afford to have an easygoing attitude.

For example, keep your aim of being a police officer in mind at all times. This long-term goal will act as the anchor to which you can hold on when self-discipline activities become too stressful. Under normal conditions, you might have given up. But the desire to achieve your life’s goal will be so strong that you will eventually get over any thoughts of failure and get back to disciplining yourself.

The human mind always seeks something in return for the effort a person puts in. Hence, it is important that you reward yourself properly when achieving your milestones. Suppose your aim was to develop enough self-control that you stop being addicted to social media. If you used to be hooked on your smartphone for several hours every day and have successfully brought it down to less than an hour, it is necessary that you reward yourself in some way.

Maybe you have been wanting the new video game on the market. Do yourself a favor and go buy it. You will feel accomplished at having acquired the game and will feel motivated to meet the next target, thereby making it easy to develop self-discipline one step at a time.