The Truth Behind Dying Industries: Millennials Are Not to Blame 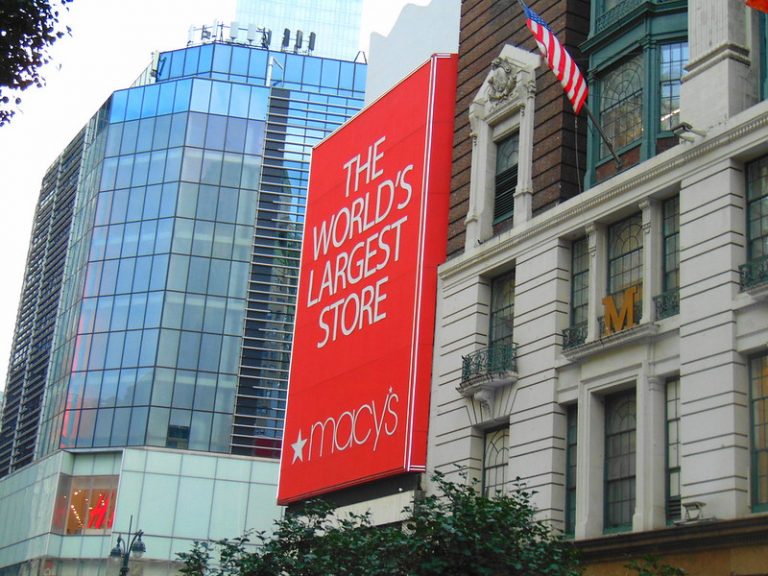 Various industries are on the brink of extinction due to millennials, many believe. But this idea is far from the truth.

Whenever the discussion touches on millennial behavior, many people would say that they are narcissistic, bratty, a generation glued to gadgets and other preconceptions. Some businesses even believe that millennials’ ever-flickering attitude is the reason they’re losing out on sales and, painfully, shutting down. Culture and art museums are having a hard time drawing millennials into their wonders, while brick and mortar stores are losing to online platforms, and so on. But the thing is, millennials are not to blame for what’s happening. This is just a natural evolution in human tastes. And it is on businesses to keep up with market changes.

Industries on the edge of glory

As a result of unsuccessfully engaging with these younger generations, many industries are now suffering all-time lows.

Casual dining chains such as Buffalo Wild Wings, Ruby Tuesday, and Applebee’s are getting hit hard with sloping sales and customers. In fact, tons of casual dining restaurants are calling it quits as they close their once prosperous establishments. “Millennial consumers are more attracted than their elders to cooking at home, ordering delivery from restaurants, and eating quickly, in fast-casual or quick-serve restaurants,” Sally Smith, Buffalo Wild Wings’  former CEO, wrote in a letter to shareholders back in 2017.

However, industry experts say that today’s generation is more inclined to eat out compared to older generations. Consumer spending on restaurants increased by 8.7 percent in 2018. But instead of going to casual dining chains, millennials opt for healthier options if they can afford it or alternatives if they can’t. Casual chains like Chipotle are the ones gaining more from this development.

In the age of blink-of-an-eye e-commerce, youngsters prefer online shopping than driving through traffic to get to the stores. Department stores like Macy have been greatly affected. In 2016, Macy’s closed down 100 stores, and in 2018, the stock prices dropped 6 percent. In spite of this, some in-store retailers, like TJ Maxx and Marshalls, and fast-fashion outlets, such as Zara and H&M, have gained the favor of millennials.

The decline for department stores can also be attributed to the way millennials spend their money. In a recent study by Harris Poll, it is revealed that 78 percent of millennials prefer spending money on experiences over material things.

The motorcycle industry also went on a downward spiral as they lost their charm to younger generations. “Our data suggests the younger Gen Y population is adopting motorcycling at a far lower rate than prior generations,” AB analyst David Beckel’s statement quoted in CNBC.

It seems like millennials are not buying on the symbol of the motorcycle as a vehicle of rebellion and freedom. This decline in the popularity of motorcycles might have been soured by student loans in America. “For young adults, especially, we’re finding there’s a financial pressure that might not have been there in the past,” says Heather Malenshek, Harley’s vice president for global marketing.

As such, millennials opt for a more practical mode of transportation like electric scooters, with eco-friendly engines appealing to environmentally-conscious consumers.

What can ailing industries do to survive?

According to Coleendilan, a market research and behavioral economics resource, millennials are not quick to abandon their perceptions, beliefs, and causes as they grow older, unlike past generations. Instead, they continue to carry it along as they age. And in an era where information is more accessible, these beliefs, perceptions, and causes continue to live and gain momentum.

Like the retail stores H&M and electric scooters, what these industries can do to survive is to align their vision and mission with the millennials. Truth be told, the landscape where they live in potentially determines some of the reasons — things such as economy, sustainability, and convenience among other things.

Millennials put more weight on how they feel about something much more than previous generations. So if organizations can understand the pains, concerns, and aspirations and align their marketing and branding with these, they might fare much better than those who stubbornly expect demand to change according to supply.