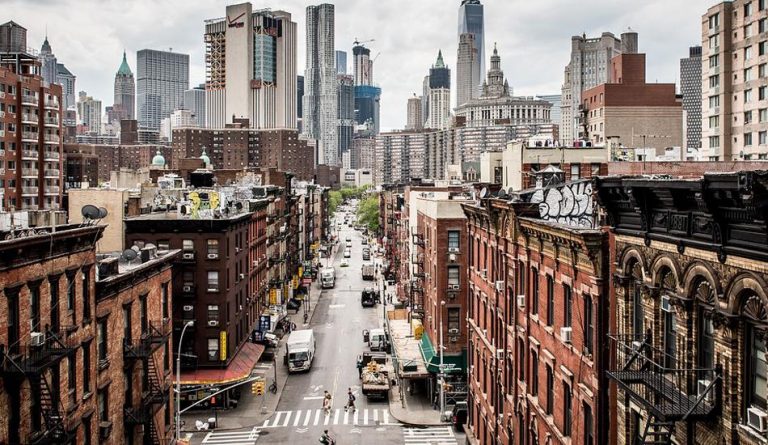 At least six people have died from a deadly heatwave sweeping across the U.S. (Image: via pixabay )

A massive, deadly heatwave has entered the U.S., affecting almost 200 million people from the central part of the country to the east coast. Six Americans have reportedly died from the extreme heat — four from Maryland, one from Arkansas, and one from Arizona.

The National Weather Service (NWS) has warned people to take extra precautions when working outside. It has advised citizens to reschedule their daily activities to early morning or late evening. Temperatures could soar up to the mid-90s to even triple digits. Cities in North Carolina and Virginia are expected to see some of the hottest weather in history.

Even during the night, people will not get any relief as temperatures are expected to hover around 80 degrees. In Massachusetts, officials have asked citizens to wear loose clothing and to watch out for signs of heatstroke. One person who died of heatstroke was 32-year-old Mitch Petrus, a former NFL player who was working outside before collapsing.

In New York, several events were abandoned. Horse racing events at Saratoga Race Course and Maryland Jockey Club were canceled as organizers were worried about how the heat would affect the animals. The New York City Triathlon was also canceled since organizers were unable to guarantee the safety of athletes and spectators. The mayor of New York asked office buildings that are 30 stories and taller to raise thermostats to 78°F. Nearly 500 cooling centers and several portable drinking fountains have been opened across the city. Public pools have remained open for an extra hour.

To remind citizens of how dangerous the heatwave is, the NWS staff decided to bake some biscuits inside a car. They placed four biscuits on a baking sheet and left it on the dashboard. Four hours later, the top of the biscuits had almost finished baking. There is some good news though. The excessive heat in the region is not expected to last for long as cool air will bring in some relief across America very soon.

According to the National Oceanic and Atmospheric Administration, almost 108 people died in America last year due to extreme heat. The best thing one can do during a heatwave is to remain inside, preferably in an air-conditioned room. It is very important that the body is constantly kept hydrated. Keep checking the color of urine as a more intense yellow color might indicate possible dehydration.

“First thing in the morning, have a glass or two of water just to get ahead of the game… You can lose a ton of fluid and electrolytes through your sweat… That’s generally a good thing. The more humid it is, the less efficiently your body is able to sweat but if you stop sweating altogether, that could be a bad sign and it means you’re very dehydrated and you’re not able to have enough water to sweat,” Dr. Jon LaPook said to CBS.

Older people are at higher risk during extremely hot weather as their bodies will be less able to tolerate the heat. Remain in constant touch with your elderly parents and other senior members of your family. People who have pets should ensure that they are kept at home. Animals can easily die in less than 15 minutes from heatstroke. Never keep pets locked inside the car if you are taking them with you.