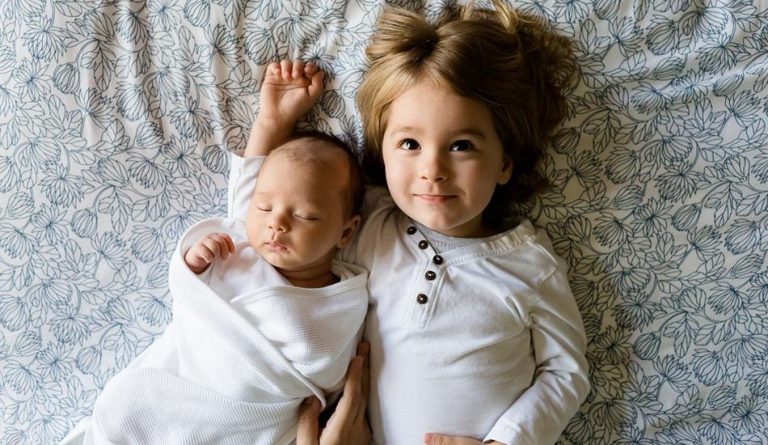 Prime Minister Antti Rinne of Finland has warned that European values are being threatened due to dismal economic growth, which is leading to the spread of extremism and populism. He was speaking at the European Parliament.

A challenge to Europe

Rinne started his speech by reminding the members of the EU that the union was founded in the aftermath of a war that ravaged the continent, which made the people come together to create a stable Europe. This created peace in the region and a whole new generation of Europeans were born who experienced the freedom of open borders. Ideas like human rights, rule of law, equality, and democracy came to be held in high regard.

“Human rights, freedom, democracy, equality and the rule of law are all values that EU countries commit to as part of their membership. These values belong together. They are the cornerstones of all EU action. But they are not just values, they are a European reality. Because of these values, European societies are safer and more secure, more stable and more prosperous than anywhere else in the world. We Europeans know better than anybody what happens if we lose sight of these values,” Rinne said in a statement (EU2019).

However, such European values are now being challenged. Economic growth in the region is slowing down, which is causing a rise in unemployment and inequality. This is giving rise to populist movements that could end up turning extremist. Rinne advised the European Parliament to develop policies that would emphasize innovation, skill development, gender equality, and social fairness. Only by doing so would the EU be able to create sustainable growth.

This is the first time Rinne has spoken in the European Parliament since becoming Finland’s Prime Minister in June this year. The leader of the Social Democratic Party (SDP) since 2014, Rinne is a lawyer by profession and was the Deputy Prime Minister of Finland between 2014 and 2015.

During the speech, Rinne also addressed the issue of immigration, asking that a comprehensive solution be developed that would enable Europe to manage migration more effectively. Rinne is a supporter of employment-based immigration to Finland and had previously stated that such migrants need to be provided proper education and cultural training so that they could integrate into Finnish society. One reason for Rinne’s pro-migration stance is his concern about declining birth rates among native Finns.

“This year, fewer than 50,000 children will be born in Finland for the first time since the famine years of the 1860s… This is a very serious issue. No nation can develop itself unless there are new generations to secure its future… It’s self-evident that parties don’t get to decide what goes on in bedrooms also in this respect, but we can erase the concerns people have about starting a family,” Rinne said in a statement (Helsinki Times).

Finland is popular for its welfare system, under which services like health care, education, etc., are provided almost cost-free to citizens. This is funded by one of the highest tax rates in the world. However, a declining population means that Finland’s tax revenues are unable to keep up with increasing social welfare costs. The only option is to either increase taxes, promote immigration, or a combination of both. Right-wing Finnish parties have espoused a strong anti-immigrant stance, while left-leaning parties have proposed an increase in taxes.