Getting Old in the UK: Homelessness Crisis Awaiting Millennials 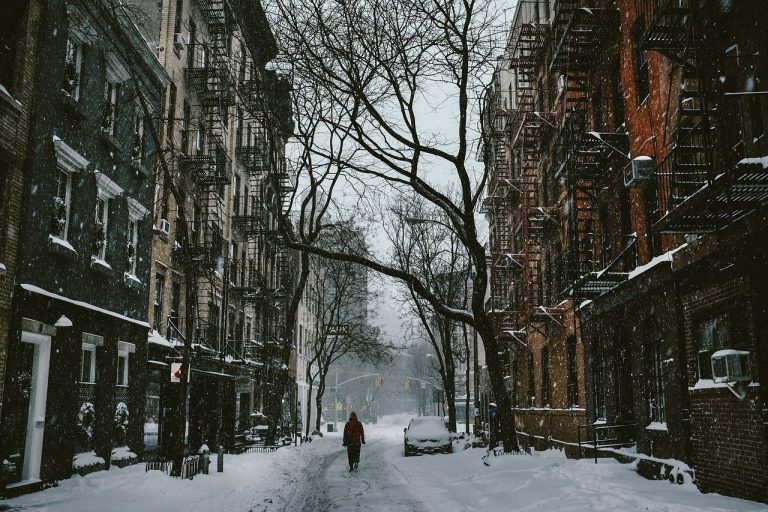 Over 600,000 millennials in the UK will be facing a devastating challenge when they retire — homelessness. (Image via pixabay)

Over 600,000 millennials in the UK will be facing a devastating challenge when they retire — homelessness. According to a recent report prepared by an All-Party Parliamentary Group on Housing and Care for Older People, there will be shortages of affordable social housing when millennials hit retirement age and as a result, many will be forced to live in places unfit for regular human habitation.

Almost 450,000 people are expected to retire in the UK this year while still living in rented homes. By 2046, this number will triple to 1.5 million. About half of them will be unable to afford rent for good housing since their retirement income will be far less than the working-age income. In the next 30 years, almost 630,000 households in the private rented sector will require low-cost accommodation. To meet this demand, the government has to build around 21,000 homes every year that are customized for the needs of older people.

Currently, about 56,000 homes are categorized as being “unfit” for accommodation. In two decades, this could jump to 188,000. Within 30 years, such homes could number 236,500. An “unfit” home lacks the basic necessities necessary for a person to live securely. For instance, a lack of proper heating facilities would make a home unfit. Over the last five years, nearly 53,000 older people in the UK have died from living in a cold home. Millennial retirees will have no choice but to live out the rest of their lives in these homes due to lower pensions, which would increase the number of such deaths.

“The problem with the private rented sector is that people think it is the solution. It isn’t. Insecure tenancies and expensive rents mean that very often it is not a suitable tenure for older people. Many older people today were lucky enough to be able to buy their own home and watch the value of it grow. But for the pensioners of tomorrow there is little chance of being able to do that… The broken housing market and failure of past governments to adequately fund social housing means that we are going to see many more older people struggling to pay the rent,” Brendan Sarsfield, the chief executive of Peabody, said to The Guardian.

According to research conducted by MoneySuperMarket, many UK millennials underestimate the pension they will need to live out a comfortable life. Almost 35 percent of millennial respondents were found to be not even enrolled in a retirement plan. Women were less likely to have a retirement fund than men. However, they were more accurate in judging how much their accounts were valued at.

“A 30-year-old who starts putting aside £1,000 [US$1,250] a month, increasing with inflation, could build a retirement pot of around £625,000 [US$780,000] in (today’s money) by the time they’re 55… If they’d started their pension pot five years earlier, they would have a pot of £668,000 [US$833,000] at 55 — these figures assume that returns and inflation remain steady… One of the keys to being able to retire at 55 is to give your pension pot as much time as possible to benefit from the effect of compound returns,” Mark Abley from the Pension Review Service (PRS) said in a statement (Moneywise).

According to the PRS, saving US$15,000 every year should give the millennial retirees US$32,000 in annual revenues. While this will not allow for an “exotic lifestyle,” the money should be enough to help them lead a comfortable life. For many young people today, saving US$1,250 per month might seem unrealistic. The PRS advises combing whatever modest contributions they can make with employer contributions and tax breaks to build up their retirement funds.