Australia: Cost of Living Gets More Expensive for Aussies 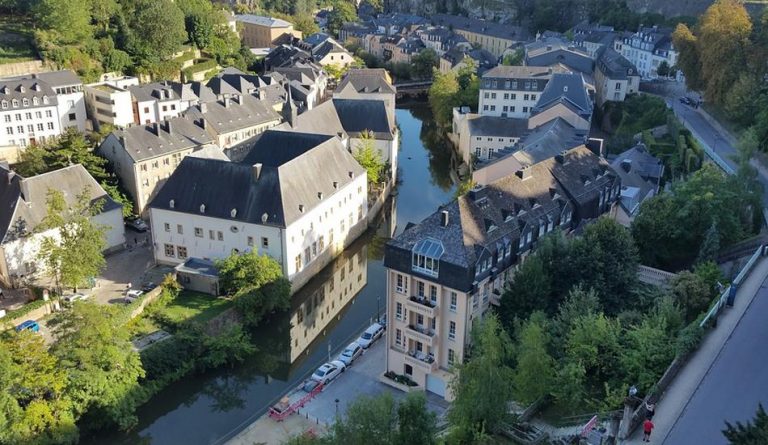 Luxembourg moved to second place in the list of countries with the highest minimum wages. (Image: via pixabay)

The prices of computer games, cars, and TVs in Australia are currently cheaper than they were two decades back. This might give the impression that the country’s cost of living is low. But when you calculate the things that citizens spend the most on, the cost of essential items has actually risen quite significantly during the period.

The high cost of living

Anthony Doyle, an investment analyst from Fidelity International, looked at 2000-2019 data from the Australian Bureau of Statistics. He found that the cost of hospital and medical services had surged by 195 percent during this time. Cost of primary and preschool education rose by 159 percent, secondary education by 203 percent, insurance by 118 percent, food and alcohol by 62 percent, and housing by 94 percent.

These numbers are far higher than the government’s Consumer Price Index (CPI), which recorded an increase of just 57 percent, and inflation, which was up 78 percent. Cars were found to be 14 percent cheaper than what they were priced in 2000. Games and similar products were down by 16 percent, while audio-visual equipment prices were lower by 89 percent. Doyle thinks that investors need to take more risks and bet money on high-profit opportunities if they want to earn good future returns.

“It may not be enough for some Australian households to protect their standard of living from rising costs to own assets that generate returns in line or slightly above the official CPI… Additionally, cash no longer generates a positive real return (which accounts for inflation), and yields on Australian government bonds are at all-time lows… As a consequence, the average Australian investor will have to accept more risk within their investment portfolios in the hope of generating higher returns,” he said in a statement (The Canberra Times).

The increasing cost of living has been driving up minimum wages in Australia. According to OECD rankings, the country’s minimum wage is the highest in the world adjusted for inflation and converted to U.S. dollars. Last year, wages had risen by 3.5 percent. Combined with very low inflation, Australia saw one of the biggest real increases in minimum wages in over 10 years.

Australia’s minimum wage in 2018 was pegged at US$12.14 per hour, pushing down Luxemburg to second place with US$11.82. Innes Willox, the Chief Executive of the Australian Industry Group, argues that the data counters the Australian Council of Trade Unions’ (ACTU) claim that the country’s minimum wage is too low. He warned that increasing wages unreasonably will eventually hurt the Australian economy.

“A person receiving a minimum wage in Australia could afford to purchase more with that wage than minimum-wage employees anywhere else in the world… [The Fair Work Commission needs to be] sensitive to the risk of negative impacts of high increases in the minimum wage on opportunities for people out of work and those seeking more hours of work… If there is a further slowing in employment growth over the period ahead, this would need to be weighed very carefully by the FWC in its next and subsequent minimum-wage decisions,” Willox said in a statement (Financial Review).

France and Germany took the third and fourth spots for the highest minimum wages last year. The United States was not in the top 10. However, the House recently passed a bill to slowly raise minimum federal wages to US$15 per hour by 2025. As such, the U.S. might soon climb the ranks and become a country with one of the highest minimum wages. This might not be such a good thing for those running businesses. Wage increases have been linked to job losses and increased automation.