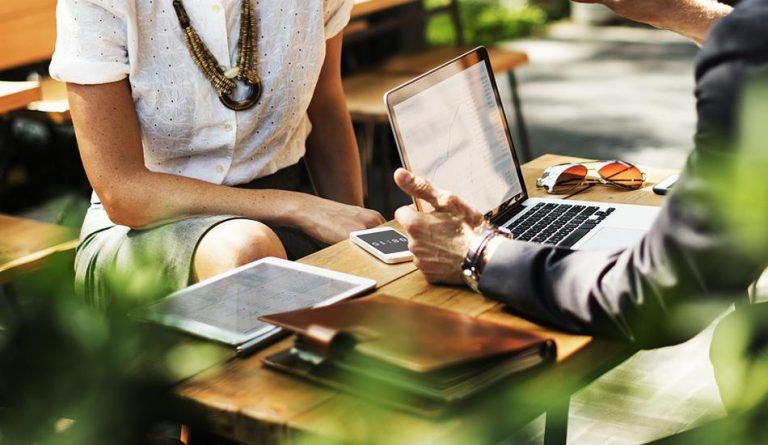 Migrants who have skills may be allowed to stay rather than being deported. (Image: pixabay / CC0 1.0)

A few years back, Frankfurt in East Germany was a quiet little German town with little to no foreigners. After Chancellor Angela Merkel decided to allow refugees to come into the country in 2015, the city saw a massive influx of migrants. Today, the natives of Frankfurt and the new arrivals are working to develop a cohesive society, weeding out their differences in a country that is seeing a strong anti-immigration sentiment.

The arrival of refugees has split the town into two camps — one that sees them as an addition to society and another that sees the immigrants as a nuisance. For the first group, refugees offer a way to boost the local economy after several decades of population decline. After East Germany ceased to exist in 1990, the city lost almost a third of its citizens, many of whom migrated to the richer West German cities.

The people who remained in eastern Frankfurt started aging. As a result, the number of deaths soon started to outstrip births, pushing down population figures in the city and causing an economic decline. However, the arrival of migrants helped to turn around the situation. Over the past few years, almost 1,400 new people have come into Frankfurt. Many of them have participated in cultural integration programs and have been trained to take up new jobs. But there are people who have remained aloof from integrating into German society. And over time, tensions between natives and refugees have flared up.

Last May, the death of a German girl at the hands of a refugee sparked intense anti-immigrant feelings among a certain section of Frankfurt. Refugees started being viewed as a nuisance who cause a rise in crime and violence. Some natives were also worried that the new arrivals might soon start taking over their jobs. In a few cases, it did happen, worsening the relations between the two groups. Activists have been trying to ease tensions between the two communities and the local government has supported programs that aim at integrating the two groups.

Some of these measures have been successful, with people eventually realizing that they cannot hate each other forever. It might take some time for both groups to fully trust and accept one another. In the meantime, Germany seems to have realized that its policy of blindly accepting all kinds of refugees is bad for the country and has passed new laws that seek to remedy it.

The new immigration laws were passed by the German parliament on June 7. One set of laws, called the “Orderly Repatriation or Return Law,” deals with asylum seekers. It is designed to make it difficult for such people to escape deportation. Once identified for deportation, illegal immigrants will be denied benefits. They will also be accommodated in regular prisons until the time they are deported from the country. This is done to ease concerns among native Germans who believe that many migrants are negatively affecting their society, culture, and traditions.

However, the government also realizes that it will need skilled migrants to remain in the country and boost up local economies. As such, refugees who speak German, exhibit skills, have no criminal record and show a willingness to learn and adapt to German society will likely be allowed to stay. In addition, the laws also relax the parameters of skilled immigration, allowing German companies to hire more foreign workers in sectors like IT, electrical engineering, and so on.