AI and Blockchain Combine Forces to Change the World 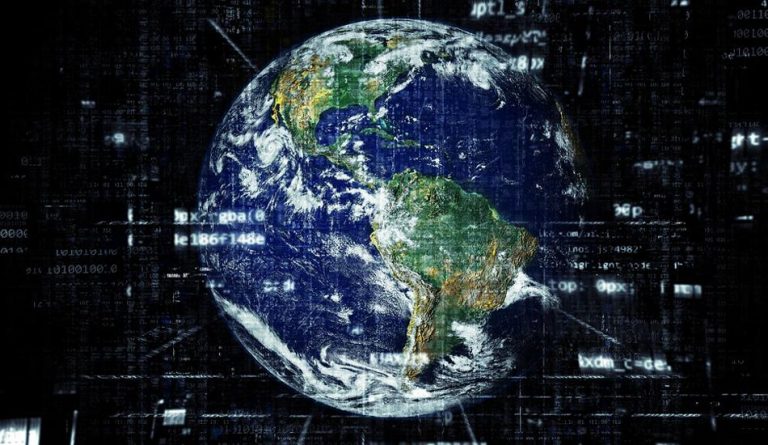 AI can use blockchain to scale efficiently by using computing resources located throughout the world. (Image: TheDigitalArtist via Pixabay)

According to estimates, the blockchain market will be worth around US$23 billion by 2023 while the business value created by artificial intelligence (AI) will be nearly US$3.9 trillion in 2022. Both technologies are positioned to be the future drivers of human societies. However, it is the combination of both that will bring about huge changes in how the world operates.

Blockchain, by its very nature, is secure due to cryptography that by default exists in its filing mechanism. As such, blockchain is said to be the best way to secure large amounts of sensitive data. Only a few private keys need to be kept safe in order for all the data on the chain to be secure from being accessed by unauthorized third parties. However, the applications that are built on blockchain technology come with their own set of security issues. Deploying AI will likely improve the security of such apps and might even predict possible data breaches. Researchers are already studying how to build AI algorithms that are capable of processing and operating with data that is in an encrypted state.

For powerful AI engines to work optimally, they require more computing power. However, the current tech infrastructure has not been designed keeping AI in mind. As such, there are significant scaling issues when AI programs try to do more calculations. This problem can be solved by using blockchain, as the technology will enable AI to make use of computing resources from all across the world, allowing easy on-demand scaling. Endor, a company that provides an AI-based predictive tool, uses blockchain to make its AI service scalable and access more data.

Since AI uses massive amounts of information to make decisions, human beings will be unable to understand the reasons behind those decisions. This is a dangerous thing. Blockchain can help resolve this issue. Since every datapoint involved in a decision is systematically recorded in a blockchain, human auditors can analyze them and make sure that those decisions are in human interest. After all, if we cannot understand why AI made a particular decision, we won’t be able to trust it enough to hand over important tasks.

Current supply chain systems are due for a massive disruption once AI and blockchain technologies are implemented to manage logistics. IBM is already aware of the big shift and has researched on merging the two technologies to make supply chains less expensive. A system based on AI and blockchain will be able to process huge amounts of data about transportation, travel routes, shipment dates, product availability, customer demand, etc. to create the most efficient logistics network the world has ever seen.

Cryptocurrencies are pegged as the future global currency. It is decentralized and no central authority exists that can manipulate it unlike money issued by national central banks. Cryptocurrency, being built on blockchain, is already secure. The introduction of AI will strengthen the decentralized and safe nature of the instrument. AI technologies can keep track of all cryptocurrency transactions, identifying those which might be manipulative in nature and raising a red flag. Artificial intelligence systems will be able to trade cryptocurrencies at far higher speeds than humans. Clearing payments and managing contracts will become more efficient as the AI can automate payments to a party depending on whether blockchain records show the fulfillment of contractual obligations by that party.

Giving increased access to AI and heavily depending on crypto has some critical drawbacks to human civilization. But that’s another topic.