A Prodigal Son Is Priceless 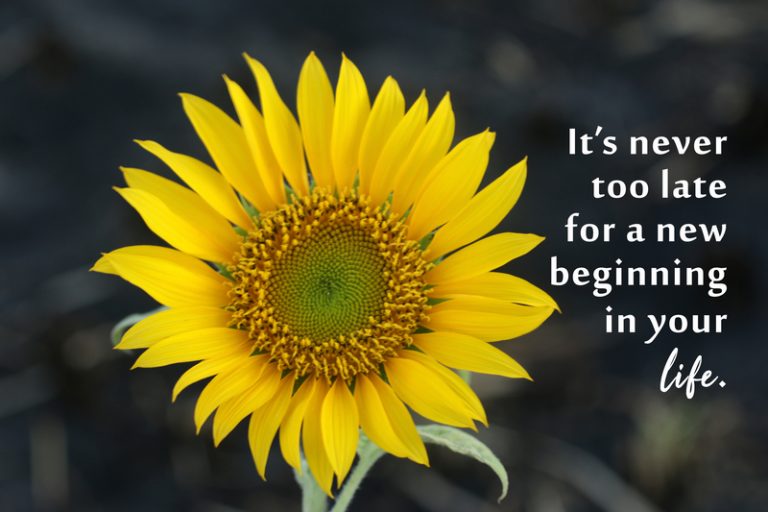 Even a prodigal son can change for the better. (Image: Marganingsih via Dreamstime.com)

“A prodigal son is priceless” is a popular saying among the Chinese people. This saying came from a folk story that occurred during the Ming Dynasty.

During the Ming Dynasty, there was a wealthy man who became a father when he was over 50 years old. He was very happy and named the baby Tianbao, which means heavenly treasure. After Tianbao grew up, he was very lazy and loved to squander money. The rich old man was afraid that his son would fail to keep his family’s fortune, so he hired a teacher to educate his son.  This teacher kept Tianbao inside the house and away from his friends, so Tianbao gradually learned the proper way to behave. Unfortunately, Tianbao’s parents both passed away soon after and Tianbao lost his teacher as well.

After Tianbao’s teacher left, Tianbao’s old friends all came back to him. Soon, he was back to his old lifestyle and spent money like crazy.  In less than two years, Tianbao exhausted everything in his household and became a beggar. By then, Tianbao regretted his past life and decided to make changes. One night, after he borrowed some books and returned home, he fell on a frozen road. He was faint with hunger and too weak to move.

Fortunately, a wealthy man, Wang Yuanwai, was just passing by, and he ordered his family to rescue Tianbao. After Tianbao regained consciousness, Wang asked Tianbao to stay and teach his daughter Lamei reading and writing.

The prodigal son is tricked into leaving

Lamei was very beautiful and Tianbao had lustful thoughts toward her and wanted to seduce her. Lamei finally complained to her father. Wang did not want the incident to spread outside his home and damage his daughter’s reputation. He wrote a letter and said: “Tianbao, I have an urgent matter and need your help.” Tianbao said: “Of course, I’ll do anything you ask because I am so grateful to you for saving me.” Wang replied: “My cousin lives around Bend Bridge, Suzhou. Would you take this letter to him? You can start your journey immediately.” Wang then gave Tianbao some money for expenses.

When Tianbao reached Suzhou, he started to look for Wang’s cousin, but could not find him. After two weeks, Tianbao still had not found out where Wang’s cousin lived. One day, he opened the letter and read what was said in the letter. It turned out that Wang had no cousin in Suzhou. Because he did not like Tianbo’s ill intentions toward his daughter, he used this excuse to get Tianbo away from living with their family anymore. Tianbao was very ashamed and wanted to take his own life.

Later on, Tianbao returned to his senses and decided to work to pay back what Wang had given him. For the next three years, Tianbao worked hard during the day and studied diligently at night. He passed the national exam and became a government official. He rushed to Wang’s residence, paid back the money he owed, and begged for forgiveness. Wang was so surprised to see Tianbao and pleased at his change for better that he forgave Tainbao and allowed him to marry his daughter.

From then on, the saying “A prodigal son is priceless” quickly spread. The motto of the story is that making a mistake is not that terrible; as long as you change, it is never too late.