Revealed: The Secret to the Eternal Mystery of Happiness 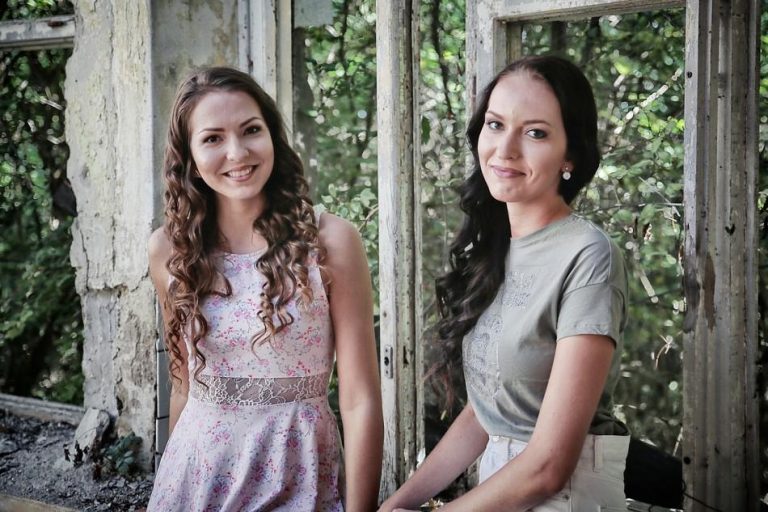 We are happy in the company of people we like. (Image: jurajko via Pixabay)

People seem to be unhappier than ever. Many find this perplexing since our generation is one of the richest in history, having the kind of comforts those in the past could never even imagine. A report from Harvard seems to give us the answer to this essential quest for happiness.

The Study of Adult Development conducted by the Harvard Medical School is a 75-year project that started in the late 1930s. A team of researchers tracked 268 Harvard students who graduated between 1939 and 1944. They also tracked 456 disadvantaged people who were growing up in inner Boston. According to Robert J. Waldinger, who currently heads the study, the research gives a clear message as to what makes people happy — relationships.

“It turns out that living in the midst of conflict is really bad for our health… High-conflict marriages, for example, without much affection, turn out to be very bad for our health, perhaps worse than getting divorced. And living in the midst of good, warm relationships is protective… People who are in relationships where they really feel they can count on the other person in times of need, those people’s memories stay sharper longer… And the people in relationships where they feel they really can’t count on the other one, those are the people who experience earlier memory decline,” he said to Inc.

Daniel Kahneman, a cognitive psychologist who won the 2002 Nobel Prize in economics, discovered that a human being’s satisfaction with life is largely dependent on social yardsticks that involve meeting expectations and achieving goals. Money has a huge role to play in life satisfaction. However, he adds that money only affects happiness when a person is short of funds. Once a person has achieved a stable level of income or wealth that satisfies their basic needs, money does not increase happiness.

“Happiness in this sense depends, to a large extent, on genetics — on a natural ability to be happy. It’s also connected to a genetic disposition to optimism. They are apparently the same genes… To the degree that outside factors affect this aspect of happiness… they’re related solely to people: We’re happy in the company of people we like, especially friends — more so than with partners. Children can cause great happiness, at certain moments,” he said to Haaretz.

The fact that relationships are the key to happiness is very clear from the World Happiness Report 2019. A survey that studies the state of happiness in 156 countries ranks the nations on six criteria — income, trust, life expectancy, freedom, generosity, and social support. Finland ranked first, followed by Denmark, Norway, Iceland, and the Netherlands. Finland’s enviable position at the top is said to be the result of a tight-knit society that takes care of everyone.

“The top 10 countries tend to rank high in all six variables, as well as emotional measures of well-being… It’s true that last year all Finns were happier than [the] rest of the countries’ residents, but their immigrants were also [the] happiest immigrants in the world… It’s not about Finnish DNA. It’s the way life is lived in those countries…  They do care about each other… That’s the kind of place people want to live,” John Helliwell, a professor emeritus of economics at the University of British Columbia and co-editor of the report, said to CNN.

The United States was ranked 19th, dropping five spots since 2017. Only for the criteria of income did the U.S. break into the top 10. The country ranked 12th for generosity and 37th for social support. Addiction is said to be a major reason why America’s unhappiness is growing despite its wealth.