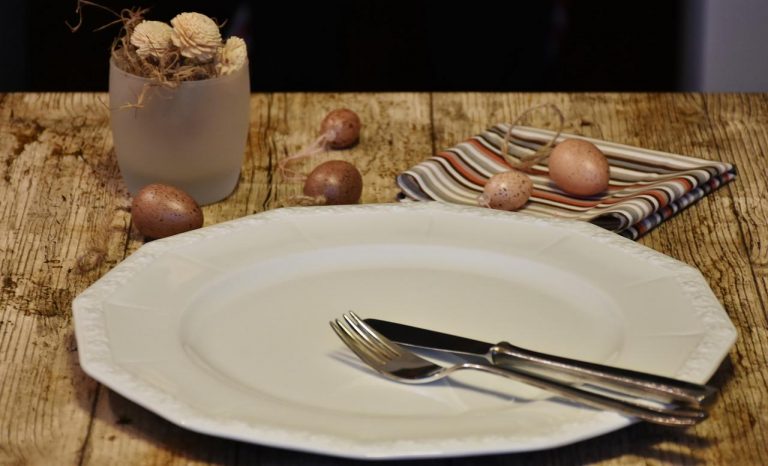 During intermittent fasting, you cycle between periods of eating and fasting. (Image: via pixabay / CC0 1.0)

In the past, people rarely ate more than three meals a day. But today, people have fridges and cupboards full of sweets, snacks, and other foods. It’s almost as if human beings have developed a tendency to keep eating every hour or two. This is a dangerous habit since it leads to weight gain and creates medical complications. Health experts have come up with the concept of intermittent fasting to deal with the issue.

During intermittent fasting, you cycle between periods of eating and fasting. For instance, you might decide to eat only between 8 a.m. and 6 p.m. This gives you a 10-hour window during which you can eat normally. But during the remaining 14 hours, you will strictly abstain from eating anything. According to some experts, intermittent fasting is a good way to ensure that your body absorbs the proper amount of nutrients from the food you have ingested.

“During exercise, there’s a stress on the cells. They don’t grow and get stronger and bigger during the exercise but during the resting period. So we think that with intermittent fasting — during the fasting period, the cells go in kind of a stress resistance mode. And then when you eat, they’ve prepared themselves to quickly take up nutrients, proteins, and grow,” Mark Mattson, a professor of neuroscience at the Johns Hopkins School of Medicine, said to Signs of the Times.

Intermittent fasting will lower the body’s insulin levels, increase the level of growth hormone, and raise the amount of noradrenaline. This will trigger the breakdown of body fat, eventually making the person lose weight. A 2014 review of scientific literature found that intermittent fasting can result in a 3-8 percent weight loss in 3 to 24 weeks. The participants also lost up to 7 percent in waist circumference, indicating that they had burned through a lot of belly fat. A 2015 review of about 40 studies on intermittent fasting also concluded that it was helpful in reducing body weight.

Intermittent fasting might also be useful when looking to expand the lifespan of a person. In a study on rats, the creatures that fasted every other day were found to have lived 83 percent longer compared to the rats that never fasted. Research collated by a team at the University of Manchester suggests that calorie restriction can aid in preventing age-related diseases like dementia, diabetes, and tumors, while also extending life spans.

Studies conducted on animals indicate that intermittent fasting might delay the onset of tumors. Intermittent fasting is known to improve metabolism, which can play a positive role in minimizing the risk of cancer. A study conducted on cancer patients found that fasting was helpful in reducing the side effects of chemotherapy. Fasting has been found to trigger a process called autophagy in which cells remove waste materials or dysfunctional components from themselves. One study discovered that autophagy can provide heightened protection against diseases like cancer.

“Breakfast is the most important meal of the day.” This common phrase is uttered by everyone from well-meaning parents to the neighborhood physician. Such a conclusion was reached after a study reported that having breakfast is essential to the well being of the individual and for carrying out daily activities without feeling lethargic. But, apparently, this research was later found to have been sponsored by cereal companies, who obviously have a strong motive for convincing you to be well fed in the mornings.

Many experts in the health industry are now standing by the fact that you don’t need to have breakfast. And most intermittent fasting practitioners abstain from eating during this period. They have meals for a 6-hour window, like from noon to 6 p.m. or from 2 p.m. to 8 p.m. When eating in this way, you might face some hunger pangs in the mornings, but they don’t last long and the body soon adjusts.

The writer of this story is not a medical professional, and the information that is in this story has been collected from reliable sources — every precaution has been taken to ensure its accuracy. The information provided is for general information purposes only, and should not be substituted for professional health care. Always consult with a certified health professional when making radical changes to your diet.