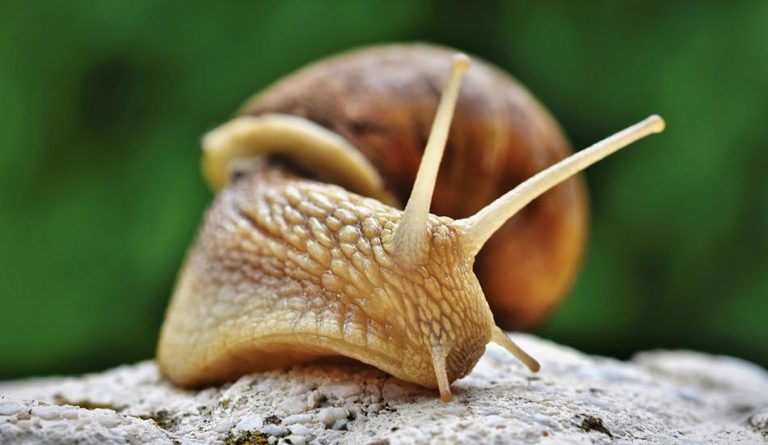 Since time immemorial, people have been searching for ways to minimize the deterioration of their bodily functions to decrease their aging. A new study from the University of Leeds offers a bizarre new way — tickling the ears. Is this truly one of the anti-aging secrets?

The therapy, known as transcutaneous vagus nerve stimulation (tVNS), involves stimulating the ears using electricity. “It is actually a painless procedure where we place custom-made clip electrodes on a part of your ear called the tragus… This sounds quite ominous, passing electrical current, but we set it at a point where the subject can just feel a slight tingling,” Susan Deuchars, author of the study, said to USA Today.

In the study, the researchers recruited 29 people aged 55 and over. The participants were given tVNS therapy for 15 minutes every day for two weeks. The team found that the therapy resulted in an increase in parasympathetic activity and a decrease in sympathetic activity, thereby rebalancing the body’s autonomic nervous system and slowing down aging-related disorders. People who had the biggest imbalances at the start of the study showed the greatest improvements through the therapy. In addition, the participants also showed positive changes with regard to depression, tension, sleep, and mood imbalances.

Tickle therapy is only one of the weird anti-aging secrets that has been popular with people.  A few years ago, a technique widely known as the “Vampire Facial” was popular. The procedure involves stabbing a person’s face with several acupuncture needles containing their own blood. It apparently stimulates elastin and collagen in the face, making the skin clearer and smoother. The treatment was popularized by Kim Kardashian.

One of the completely unexpected anti-aging secrets used to smooth out wrinkles is bee venom. Some say that the venom has anaphylactic and anti-inflammatory properties that can relax facial lines created by clenched muscles. A few face mask products available in the market already contain bee venom. However, some of them may carry a higher dose that can end up causing strong skin reactions, especially in people who don’t have smooth skin.

“If you have a serious reaction, it can be the kind where your throat closes and you have trouble breathing. It can be life-threatening… You might have little micro-breaks or tears or an acne bump that causes a break in the skin and then you are potentially getting exposed to it and it gets into the bloodstream,” Elizabeth Geddes-Bruce, a doctor from Westlake Dermatology, said to Fox13.

An even more creepy solution is the use of snail slime. Apparently, ancient Greeks and Chilean farmers discovered that touching snail secretions made their hands softer. Eventually, scientists found a way to include snail slime in beauty products. The slime is said to reduce wrinkles quite significantly, while also being effective in preventing acne. This is another of the weird anti-aging secrets you may, or may not, want to try.