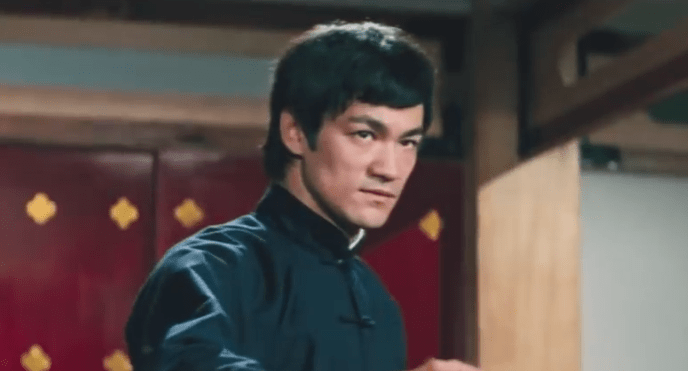 'Be like water' is a take on a famous Bruce Lee quote, but digging deeper, it’s origin lies in ancient Daoist teachings. (Image: Screenshot / YouTube)

“Shouldn’t we worry about the mainland sending troops to Hong Kong, as Hongkongers? If the army is needed to resolve the situation in Hong Kong, I believe its citizens and protesters will “be water”; we know how to behave. If all was well, we’d go home and sleep,” said a representative of the demonstrators.

“Be water” is a phrase mentioned a lot now among Hongkongers. To be “formless, shapeless, like water” has been a rallying cry of demonstrators and the strategy is being perfected more and more. Tens of thousands of protesters would rise up in one district, only to disappear — as police begin to catch on — and reemerge in another district with intensity. With discipline and coordination, without any leadership, demonstrators exhaust the police and won’t let the officers catch them.

Taiwanese activist Lin Feifan, who is the deputy secretary-general of the Democratic Progressive Party and who led the Sunflower Movement in 2014, strongly praised the “water-like strategy” in an exclusive interview with the Taiwanese show The Year to Money.

“Be like water” is a take on a famous Bruce Lee quote, but digging deeper, its origin lies in ancient Daoist teachings.

“Nothing is weaker and softer than water in this world. However, when dealing with something strong and powerful, nothing is stronger than water. You can attack it any way you want, but you cannot change it. It will always be water,” is a passage from the Tao Te Ching by Daoist master Laozi.

The ancient Chinese military strategist Sun Tzu also mentioned water in his Art of War to describe the invincible strategic spirit in war. He likened the soldiers to water, which doesn’t try to flow upward, but naturally flows downward toward the sea. Similarly, the key to winning a battle, he said, was to avoid the enemy’s strengths and target their weak points. Sun Tzu’s strategies were by no means static and had no fixed form. Water flows according to the terrain and his soldiers moved according to the enemy. He said that a general who can flow like water according to the enemy and their situation is using soldiers as Gods would.

‘Nothing is stronger than water’: Facing the CCP

Laozi’s “nothing is stronger than water” is a great principle, but very hard to follow in daily life. Yet Hong Kong’s demonstrators, who are facing the army, the police, and the Chinese Communist Party (CCP) — an enemy that has a rich background in violent political struggles — have taken it to heart. Using this ancient wisdom, Hongkongers may take the upper hand. Hong Kong’s international status, combined with it being economically significant for mainland China, makes this a complicated situation for the CCP.