World Rankings: The Most Powerful Passports 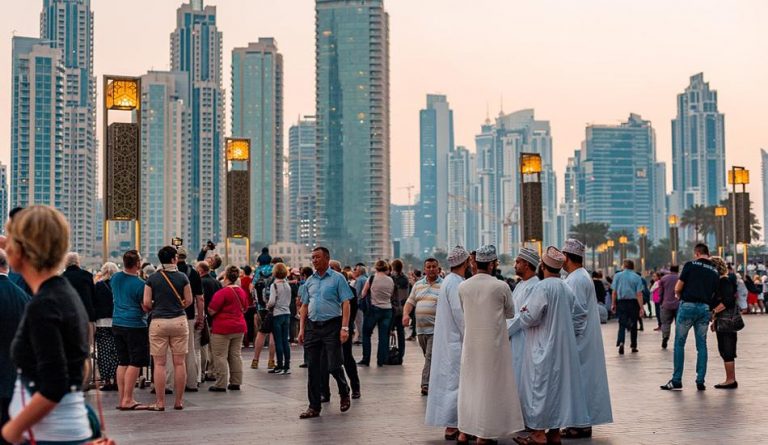 UAE has the strongest passport according to Arton Capital. (Image: pixabay / CC0 1.0)

Arton Capital, a company that helps high net worth clients attain a second citizenship, has released its “Global Passport Power Rank 2019“ index. The rankings, determined by taking into account which of the passports provided the most mobility for its citizens, place the Middle Eastern country, United Arab Emirates (UAE), as having the most powerful passport in the world.

Many people were taken aback by the rankings, wondering how UAE managed to surpass countries like the U.S., Germany, and Finland when the Arab nation has a terrible human rights record. International organizations like Human Rights Watch have consistently criticized the UAE government for its crackdown on activists and dissenters. Reporters Without Borders, an international press watchdog, ranked UAE 133 out of 180 nations in terms of press freedom.

With such low rankings in freedom, how did UAE gain the status of the most powerful passport in the world? The answer lies in the fact that the ranking is largely determined by the number of countries a person can visit without obtaining a visa or applying for entry. The quality of human rights is irrelevant to the rankings.

According to the Henley Passport Index for 2019, the top three most powerful passports were all Asian — Japan, Singapore, and South Korea. The United States was positioned at the sixth spot, down from the first place it had occupied back in 2014. This is the lowest ranking the American passport has had since 2010. Henley’s ranking is determined by how open a country is with its borders.

“The general spread of open-door policies has the potential to contribute billions to the global economy, as well as create significant employment opportunities around the world,” Christian Kalin, Chairman of Henley & Partners Group, said in a statement (Travel and Leisure). The UAE was placed at the 20th position, 14 spots behind the U.S. Afghanistan once again was ranked at the bottom.

At present, U.S. citizens can travel to any part of Europe for up to 90 days without any sort of travel authorization. But this is all set to change in 2021 when the European Union will implement the European Travel Information and Authorization System (ETIAS) that will require a pre-travel screening of visitors who travel to the Schengen area without a visa. The Schengen Area is a block of 26 European countries that allow people to freely move between its borders.

“The new ETIAS will ensure that we no longer have an information gap on visa-free travelers. Anyone who poses a migratory or security risk will be identified before they even travel to EU borders, while the travel of bona fide travelers will be facilitated,” Dimitris Avramopoulos, the European Commissioner for Migration, Home Affairs, and Citizenship, said in a statement (Europa).

U.S. citizens will have to request an ETIAS authorization to visit the Schengen region once the system is in effect. The authorization will be valid for a period of three years. Applications can be made online, with the European Commission assuring that automatic approvals are usually given in more than 95 percent of cases.