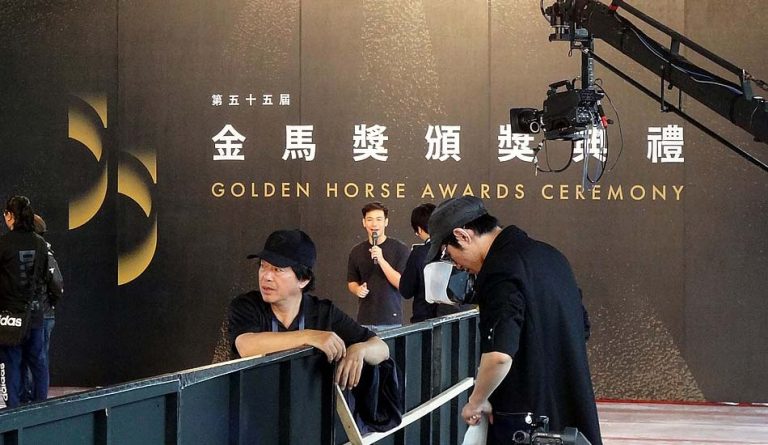 The Chinese Communist Party has banned Chinese movies from participating in the upcoming Golden Horse Awards in Taiwan. Scheduled for November, the awards are often referred to as the “Chinese Oscars.” The ban on attending the Taiwan film awards has been put in place since the CCP is apparently displeased by Taiwan’s close relations with the U.S. and the island nation’s rejection of being a part of “Unified China.”

As far as Beijing is concerned, Taiwan is part of China and has to be annexed to the mainland. President Xi Jinping and other important state officials have repeatedly indicated that they will not shy away from using military power. In July, the U.S. State Department approved a US$2.2 billion arms sale to Taiwan that would bolster the island nation’s military prowess. This irked Beijing so much that it issued a warning to the U.S. not to support Taiwan’s military in any way. The decision to ban Chinese films from participating in the 2019 Golden Horse Awards has to be seen in this context.

“This is China’s loss… Politics are politics and art is art. If China restricts its artists and film workers from coming to Taiwan to take part in this grand occasion for the Chinese-speaking world’s film industry, then, of course, it is not Taiwan’s loss,” Kolas Yotaka, Taiwan cabinet spokeswoman, said in a statement (Focus Taiwan).

Taiwan’s Mainland Affairs Council (MAC), which oversees relations with China, also asked Beijing to not interfere with the cultural exchange between the two nations. It argued that movie professionals should be able to freely move between the two industries and share the results of their collaboration through the Awards ceremony. Dong Shu, a Shanghai-based film critic, accused Taiwan of politicizing the event. “Some people in Taiwan had to get politically sensitive content on it, things that crossed red lines for mainland China, thus the nature of this award has been changed,” he said to The Guardian.

Shu was probably referring to the controversy that erupted during last year’s Golden Horse Awards. Fu Yue, who won the Best Documentary award at the event, said in her acceptance speech that she hoped for the day Taiwan would be recognized as an independent entity. As soon as she made the statement, China cut the live broadcast of the program on television and web streams.

Following Fu’s speech, Chinese actor Tu Men stroked the controversy further by saying that he was honored to present the award in “China, Taiwan,” indicating that the island nation was part of the mainland. President of Taiwan Tsai Ing-wen spoke strongly against Tu’s statement, saying that her country never accepts the phrase “China, Taiwan” because “Taiwan is Taiwan.”

Universe Films, which released The White Storm 2: Drug Lords movie that collected close to US$190 million from the mainland, has already announced that it won’t participate in Golden Horse. Filmko, which produced the first two Monkey King movies that cumulatively raked in US$375 million from China, is also staying away.