What Caring Emperors Do for Their People 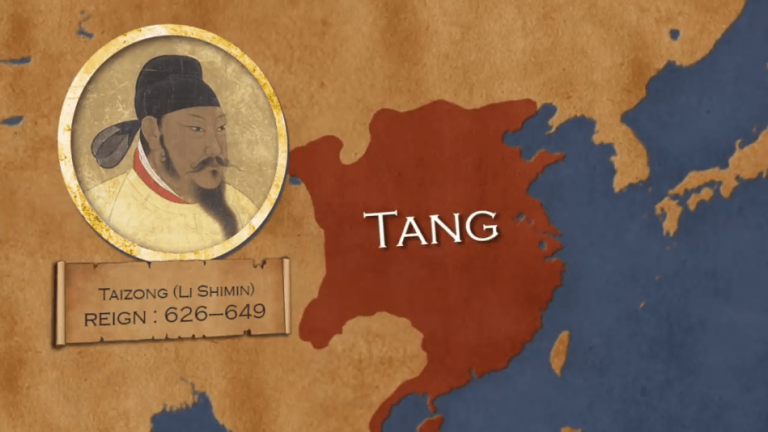 The best Chinese emperors all had something in common: they held the people in their hearts and treasured them as their children. (Image: Screenshot / YouTube)

Opening the chapter on Chinese history, we find that all good and caring emperors had something in common: They held the people in their hearts and treasured them as their children. If natural disasters occurred, emperors would first look within to decide whether they had sinned. They believed that when they had done something wrong, they could ask Heaven to spare their subjects and bear the responsibility themselves.

Soon after the beginning of Shang Tang’s reign, there was a severe drought. After it had lasted for a few years, the water was exhausted, the plants died, and no crops could be harvested. Countless people starved to death. To relieve the drought, Shang Tang set up an altar in the suburbs, sending people to hold a daily ceremony to ask Heaven for rain.

Seven years passed and still there was no rain. His subjects were suffering. Shang Tang decided to choose Sanglin, a mountain outside the city, as a place of worship. He led the ministers to hold ceremonies to pray for rain. However, there was still no rain.

Through divination, Shang Tang was told that providing animals such as cattle or sheep was not enough, and that a human sacrifice was also required.

Shang Tang decided that he was responsible to pray for rain for his people. He could not bear to use any of his people as sacrifices, so he decided to sacrifice himself.

Shang Tang trimmed his hair and nails and after bathing himself, he ordered a sacrificial wood pyre to be built and prayed to Heaven announcing that he alone was guilty and his people should not be punished for his sins. He hoped that the gods in Heaven would not hurt his people. After he finished his prayer, the fire was about to be lit. But suddenly, an unexpected wind came, the sky turned cloudy, and then the rain poured down. The earth was thoroughly wet and the drought ended.

In the second year of Zhenguan, there was a drought in the vicinity of Chang’an, and locusts began to swarm. Wherever the locusts appeared, the grass disappeared and the crops were seriously damaged. One day, when Emperor Taizong saw the locusts sweeping across the crops in the garden, he caught a few and prayed: “My people rely on the grain to stay alive, but you eat the grain. I would rather you eat my innards. Don’t hurt my people anymore.” Officials around him all said: “Don’t eat these awful things or you’ll be sick.” Taizong said: “I hope that I suffer alone instead of my people. I am not afraid of being sick if it means the people avoid coming to harm.”

After that, Taizong swallowed the locusts. According to the book History of the Early Tang Dynasty: “That year, the locusts did not do damage to the crops because Taizong’s compassion touched the gods in Heaven.”

Emperor Taizong cared about his people and also won respect from ethnic groups around him. The quality of his character was what allowed him to create the splendid Tang Dynasty. 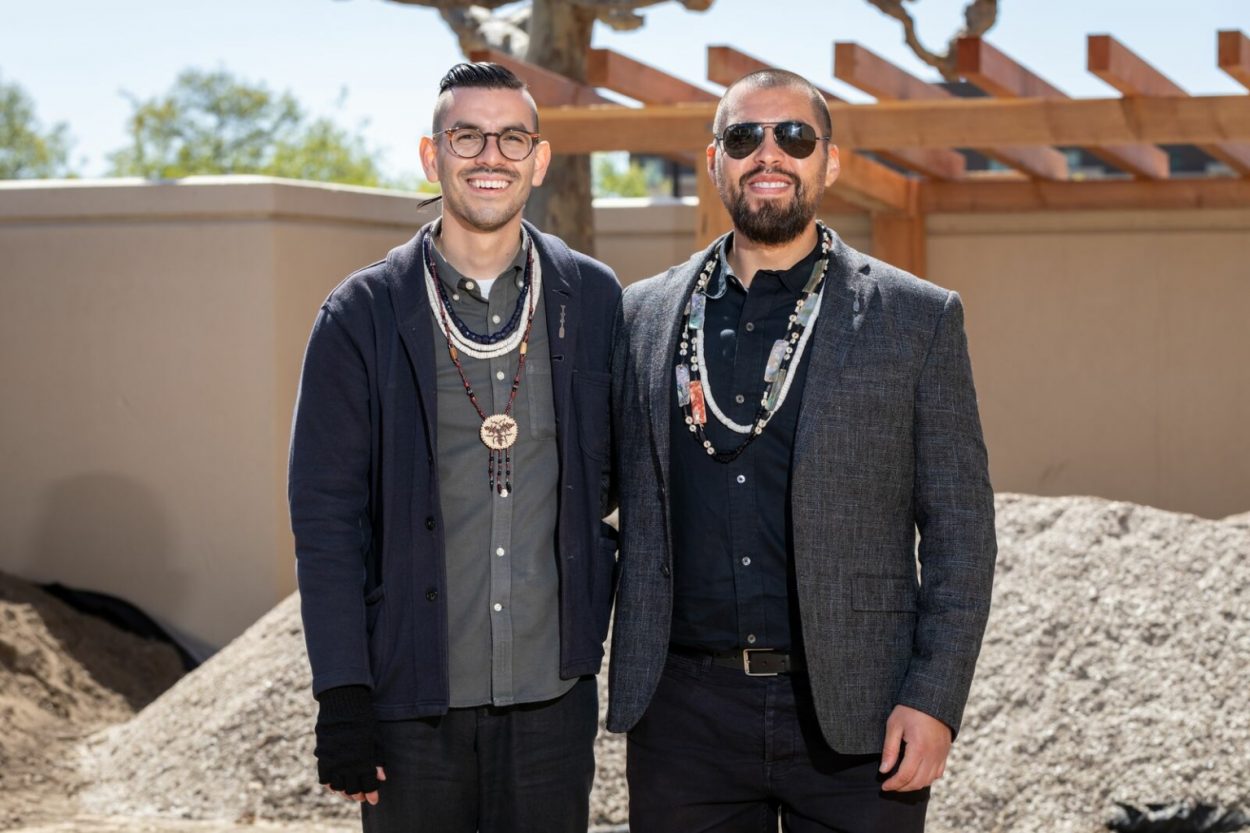