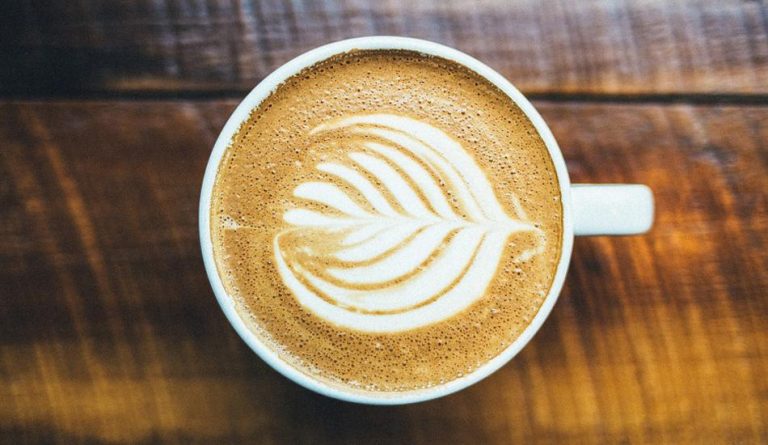 In the Italian city of Naples, there is a tradition where someone who drinks coffee pays for the price of two, allowing the coffee shop to give free coffee to someone else. (Image: via pixabay / CC0 1.0)

In the Italian city of Naples, there is a tradition called “Caffe Sospeso,” which translates to “suspended coffee.’ This basically means that someone who drinks a coffee pays for the price of two, allowing the coffee shop to give free coffee to anyone who isn’t able to pay for it.

Though it is not clear when the tradition of suspended coffee began in Naples, it is known to have boomed during the Second World War. The recent interest in offering free coffee was sparked by a series of cultural festivals in 2010 that created the Suspended Coffee Network, which encouraged people to donate coffee to the needy.

As it became a much talked about topic among the public, several coffee shops and bars joined and began displaying the suspended coffee sign. “It’s a simple, anonymous act of generosity… As a Neapolitan who tries to restrict herself to four coffees a day, I understand that coffee is important. It’s a small treat that no one should miss,” Laura Cozzolino, a 37-year-old woman, said to The New York Times.

People who buy coffee from any of the shops that are part of the network can toss their receipts into a pot. A person who wants to get coffee can pick up one of these receipts, show it at the counter, and get their cuppa for free. The tradition of suspended coffee is now being extended to other items as well. Shops are encouraging customers to buy suspended sandwiches, pizzas, and so on. Just as with coffee, a customer pays for two pizzas or sandwiches, gets only one, and allows the store to give the extra to someone else.

The concept of suspended coffee is spreading to other countries like Sweden, Australia, Brazil, etc. At the “Sotto Zero Gelato” shop in Australia, customers can buy suspended coffee. The shop is owned by Italian-born Stefano Mazzini, who felt that the tradition would work well in the country. “It’s about bringing people together… Asking for one of these coffees is nothing to be ashamed of…. You don’t need to be in despair to ask for it — perhaps you’re just out of pocket that day and feel like a pick-me-up,” he said to Coastbeat.

“It’s just brought the whole community together — there’s more awareness about healthy eating as well because the food and veg that is donated to us is very healthy… [People] are getting to try new fruit and veg that they’ve not tried before, because fruit and veg is more expensive than junk food,” a volunteer said to Thomson Reuters Foundation.