Confucius Classrooms Being Banned in Australia 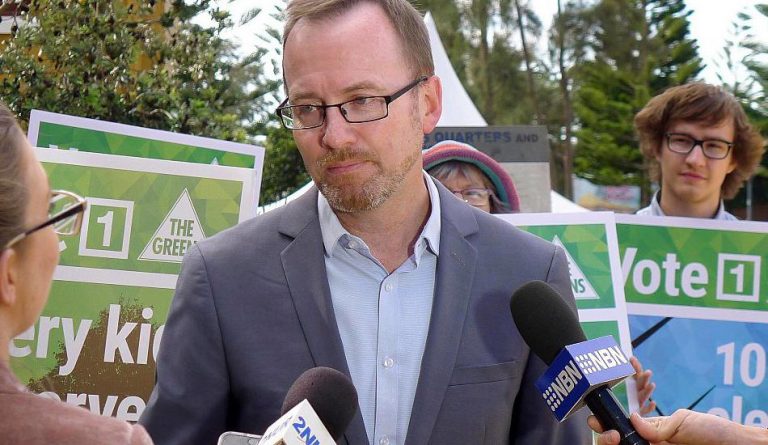 NSW Greens MP David Shoebridge told the press that the arrangement for Confucius Classroom programs in Australian schools was an agreement that should never have been signed. (Image: Splashtack via wikimedia CC BY-SA 4.0)

The Australian state of New South Wales (NSW) has decided to remove Confucius Classrooms from its public schools. The decision comes on the heels of worries that the Chinese Communist Party is using these programs to influence children with a pro-communist perspective.

Confucius Classroom programs were active in 13 NSW public schools. Funds for the programs were provided by Beijing through an agency called Hanban. The organization also appointed the educators who taught the course material to children after a politically-motivated vetting process that included identifying those who “love the motherland” and have “good political quality.” With funding from Hanban canceled, the NSW Department of Education will now offer the necessary monetary support to teach Chinese language and culture at affected schools.

The closure of the Confucius program has rattled Beijing. Geng Shuang, a spokesman for the Chinese Foreign Ministry, stated that the decision was made by the NSW government unilaterally without consulting the Chinese government. He argued that the decision is not fair for local people and could inflict damage on Sino-Australian cultural exchanges. In Australia, several lawmakers were happy that the NSW government made the bold decision to keep communist Chinese ideologies from percolating into the nation’s education system.

“I am glad to see the department is cancelling this arrangement; it is unfortunate they can’t cancel it immediately because the secret agreement they entered into has a six-month termination clause… But this is an agreement that should never have been signed by the Coalition Government… They were so desperate for cash, and in this case very small amounts of money, they were literally willing to sell out the sovereignty of the State Government,” David Shoebridge, MP from the NSW Greens party, said to ABC News.

Confucius programs and Institutes are being shut down in the United States as well. At Arizona State University (ASU), the authorities decided to close the institute operating on campus after realizing that it would lose funding offered by the government. ASU is the 16th university in the U.S. to close its doors to Confucius Institutes in the past 18 months.

Over the next five years, ASU will receive almost US$750,000 per annum from the Pentagon for its Language Flagship Program. Katie Paquet, a spokeswoman for ASU, stated that the university will continue with its efforts to build cultural and educational connections with the people of China.