Video: The ‘Unmatched Wickedness’ of Organ Harvesting in China 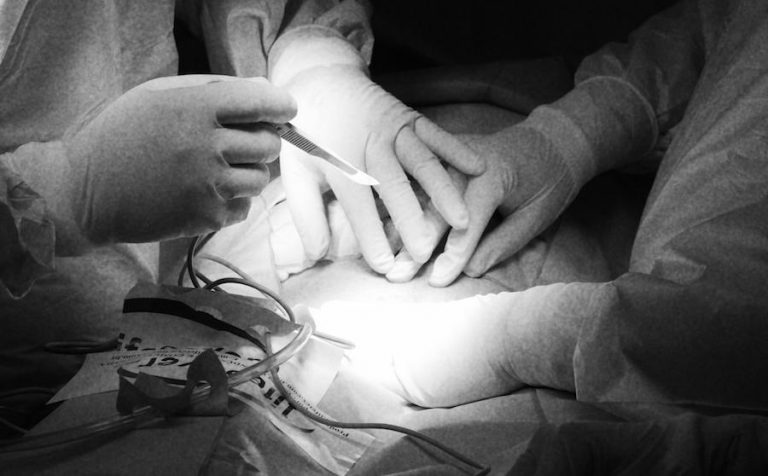 This short film above covers key findings made by an independent tribunal in London into claims that the Chinese state has been engaged in state-sanctioned organ harvesting from numbers of prisoners of conscience to take their bodily organs.

The China Tribunal in June delivered its judgment that stated it was proven beyond doubt that this atrocity has not only been committed, but continues today.

Based on a year-long investigation, the findings prompted worldwide media attention over an atrocity that first came to light in 2006 following claims that imprisoned Falun Gong practitioners were being killed for their organs in northeastern China.

“Forced organ harvesting has been committed for years throughout China on a significant scale and that Falun Gong practitioners have been one — and probably the main — source of organ supply,” the judgment said.

“The tribunal notes that forced organ harvesting is of unmatched wickedness even compared — on a death for death basis — with the killings by mass crimes committed in the last century. There is justifiable belief in the minds of some or many — rising to probability or high probability — that genocide has been committed,” the findings stated.

The tribunal called for action from the international community.

“In line with this, and by considering the evidence and the law, there can be no doubt that there is a duty on those who have the power to institute investigations for, and proceedings at, international courts or at the U.N. to test whether genocide has been committed. They should act immediately to determine accountability for any acts contrary to the provisions of the Genocide Convention,” the judgment said.

Watch this short video below from Swoop Films for more about the persecution of Falun Gong practitioners in China.