The World’s Top 10 Cities With the Most Surveillance Cameras 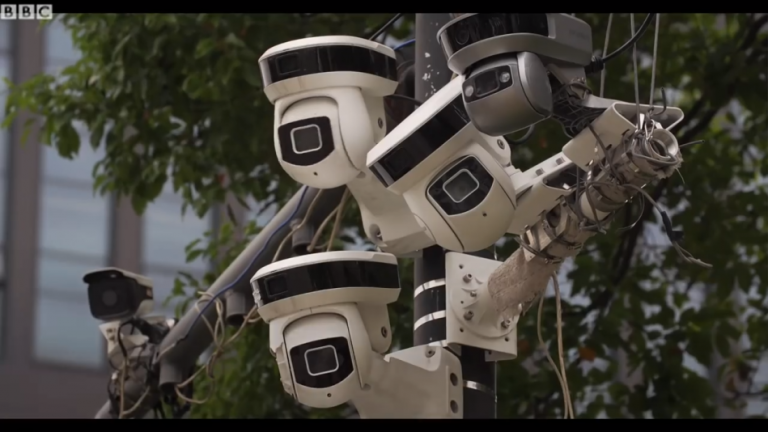 The novel 1984 by George Orwell centers on the risks of repressive totalitarianism and government overreach within society. It was written in 1949 and set in an imagined future — 1984 — when much of the world had fallen victim to perpetual war, omnipresent government surveillance, and propaganda. Fast forward to 2019 and this scenario is no longer fiction. Today, this oppressive scene has become a reality, especially in communist China, where the number of surveillance cameras is on the rise.

British tech research and comparison company, Comparitech recently published a survey that showed the number of installed surveillance cameras in 120 large cities worldwide. Out of the top 10 cities with the most cameras, 8 were within China. By the year 2022, it’s predicted that China’s ratio of surveillance cameras to the population will reach 1:2 (one camera per every 2 people), as the government aims to triple the current 200 million cameras to 626 million.

The study also found that people’s sense of insecurity negatively correlates with the amount of surveillance–the more cameras there were, the more insecure citizens felt. When interviewed, one resident of Chongqing City was resentful and bewildered at why police in her city — which had ranked as one of the highest in surveillance — still couldn’t detect who had stolen her mobile phone. And a resident of Shenzhen City pointed out that such surveillance would be somewhat understandable if it was focused on public places and used to stop crime, but this didn’t seem to be the case.

For example, a group of international tourists visiting the Shanghai Bund commented on the inhumaneness of surveillance cameras being used to catch pedestrians jumping the traffic lights and their images repeatedly shown on large roadside screens. At first, the tourists had no idea what was going on when they saw themselves on camera and only thought it interesting until they discovered the reality.

Here are the world’s top 10 cities with the highest surveillance: