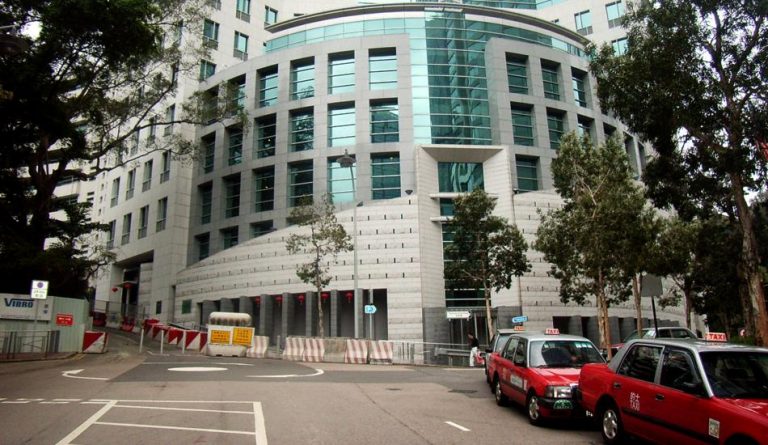 A few weeks back, a Hong Kong citizen working for the British consulate was detained in the mainland by authorities. While the Chinese government claims that the employee, 28-year-old Simon Cheng, is being kept in custody for “solicitation of prostitution,” many believe that the real reason behind Cheng’s arrest is his support for the Hong Kong protests.

On August 8, Cheng traveled from Hong Kong into the mainland as part of his job. At night, Cheng sent a message to his girlfriend Annie Li when traveling from Shenzhen to Hong Kong. The message read: “Pray for me.” Annie hasn’t heard from Cheng since then. “Simon has signed a contract with the British government… If he hadn’t been given that assignment, he wouldn’t have needed to go to Shenzhen. Britain must take responsibility in rescuing Simon,” she said to CNN.

After almost two weeks of detention in China, the Ministry of Foreign Affairs announced that Cheng was being detained for violating article 66 of the law on administrative penalties for public security. The law allows police to detain people who visit prostitutes for a period of up to 15 days and fine them an amount of 5,000 yuan.

Though the British Foreign and Commonwealth Office stated that making contact with Cheng was their “priority,” they have been unsuccessful so far. “Neither we nor Simon’s family have been able to speak to him since his detention… That is our priority and we continue to raise Simon’s case repeatedly in China, Hong Kong, and London and have sought to make contact with Simon himself,” the office said in a statement (South China Morning Post).

Some of Cheng’s friends feel that this arrest has to do with his support for the ongoing Hong Kong protests. Cheng had apparently shared protest images through his social media account and was also very vocal about his support for the demonstrations. Protestors recently held a rally outside the British consulate, demanding that efforts free him to be ramped up.

Meanwhile, Cheng’s family has hired a lawyer from the mainland to fight for their son. However, the lawyer was unable to find Cheng at any of the detention centers in Shenzhen. Jeromy-Yu Chan, one of Cheng’s Hong Kong-based friends, says that he is now afraid of visiting the mainland. “Even if I am in the Hong Kong zone I could be dragged into the China zone… And once you are in the so-called China zone there will be no help or support,” he said to The Telegraph.

The decision follows Canadian Prime Minister Justin Trudeau’s speech in which he indicated that Canada stands up against Beijing.

The Canadian government has also updated its travel advice with regard to China, warning that increased screening of digital devices has been reported at the border with Hong Kong. It is estimated that about 30,000 Canadians live in Hong Kong. In the past, Canada had pulled out diplomats from China only on one occasion — the Tiananmen Square Massacre in 1989.