Drink Water in a Balanced Way for Health and Wellbeing 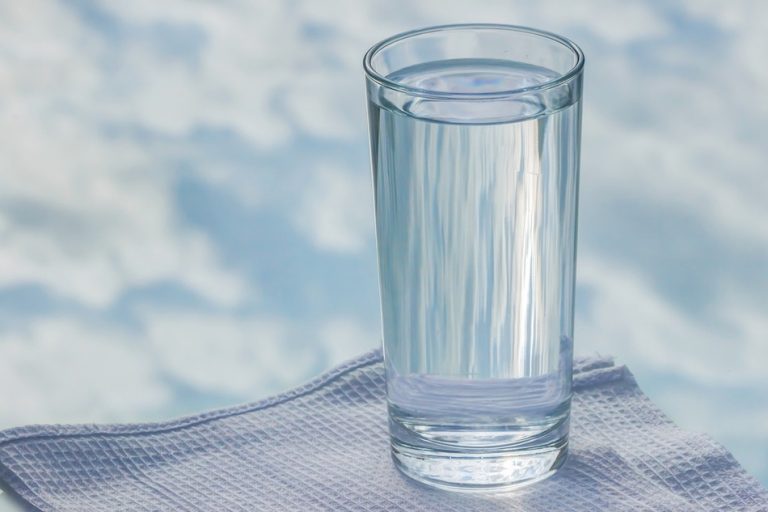 The kidneys are an important organ in the human body, regulating body fluids and expelling waste through urine. (Image: pixabay / CC0 1.0)

Conventional science knows that the adult human body is made up of approximately 60 percent water, held mainly in the tissue cells. Different organs in the body need varying amounts of water to function properly, including the heart, lungs, skin, eyes, the brain, and even bones.

Women and men need from 2.5 liters to 3.5 liters per day of liquid depending on body weight and the amount of muscle tissue and adipose tissue. Knowing when and how much to drink is important. Someone who sweats a lot or feels thirsty needs to drink more water because at that point, the total body fluid balance is depleted by nearly two liters and physiological performance is suffering. Drinking more water is not necessarily the way to resolve this because one needs to use wisdom to drink the right amount of water so that the body can make the best use of it.

Not drinking enough water can cause physiological changes to the body. Dehydration occurs when the amount of water consumed as food and drink is insufficient, the temperature is very high, or someone is exercising heavily. Someone on prescription medication, such as diuretics, may also be at risk if they have an imbalance of fluid intake and urine output. Men can suffer damage to the prostate gland.

Symptoms of dehydration include a dry mouth and dark-colored urine, dizziness, irritability, and tiredness, possibly fainting. Babies, young children, and senior citizens suffer the effects of dehydration more quickly. A serious case will produce a build-up of toxins in the brain leading to neurotoxicity, coma, convulsions, and fits as the various organs and cells of the body cannot fully absorb nutrients and go into shutdown.

Drinking too much water can also hurt the body. Consuming too much water in a short space of time, especially after exercising, can cause the cells to be flooded with water, washing away vital minerals necessary for cell metabolism — including sodium, magnesium, and potassium — leading to hyponatremia.

The symptoms are not dissimilar to dehydration and present initially as mild headaches, inattention, or weakness in the arms and legs. The more obvious symptoms being vomiting, irritability, lethargy, and other neurological symptoms. In extreme cases, there is also the risk of death from cardiac arrest, kidney failure, convulsions, and shock.

When drinking water, drink small mouthfuls regularly rather than in large amounts quickly; sip water during and after strenuous exercise when the temperature of the body rises and the body loses water and salts through sweating. The body will feel tired, and this way of drinking water can replenish the missing body fluids.

During and after exercise, some people like to add electrolyte drops to the water to help rehydrate the cells quicker than using water alone, helping to control a desire for rapid water consumption. When unwell, drinking cooled, boiled water can enhance the body’s resistance, immunity, and has the ability to kill viral bacteria. This supports the good health of the body.

In general, water can regulate body temperature, promote blood circulation, reduce blood viscosity, and can effectively balance emotions and soothe the stomach. These are some of the reasons why it is good to use wisdom to drink water throughout the day and night.