Did You Know About the Global Currency Reset? 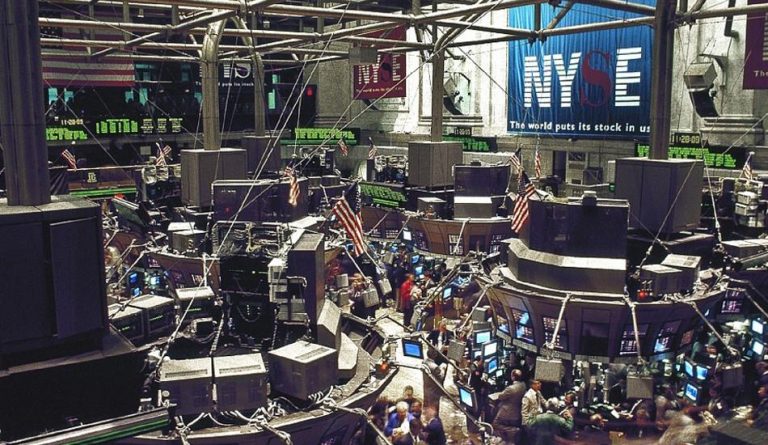 As talks about a global recession are heating up among economic experts, some believe that it might even trigger a Global Currency Reset (GCR). Russia and China seem to be at the forefront of looking to benefit from this shift in the world economy.

In 1944, the allied countries of World War II came together to establish a new global monetary system. Called the Bretton Woods Agreement, they decided to ditch the gold standard and use the U.S. dollar as the global currency. The agreement also created the International Monetary Fund and World Bank, two institutions tasked to monitor the new system. The nations had agreed on a fixed currency rate, almost similar to the global gold standard. However, Richard Nixon stopped supporting U.S dollars with gold in 1971. Since then, the dollar and all other currencies in the world exist without any support from a hard asset like gold.

The system led to a situation where the world ended up with more debt than assets. After the 2008 financial crisis, experts started predicting that the current financial system was on its last legs. This is when the concept of GCR strengthened. Basically, GCR refers to a process where the U.S. dollar will eventually lose its place as the global currency. Instead, gold or some other instrument will be used as the new standard. Currencies of all nations will revalue based on the value of their assets. This is expected to cause a sharp rise in gold prices as people seek out the financial stability provided by the yellow metal. Once the GCR process is complete, the world will start recovering based on the new financial monetary system.

Willem Middelkoop, author of The Big Reset: Gold Wars and the Financial Endgame feels that global powers might decide on using the IMF’s Special Drawing Rights (SDR) as the new universal currency. Countries may also decide to write off all debt every 15 years or so. This might be the most preferred method for the majority of people.

However, there is always the risk that things will never go as planned, resulting in extreme stress in the financial markets. “A breakdown in trust between the most important economic powers could result in a worst-case scenario of escalating trade-, financial- and even real wars, which could include gold confiscations… There is a risk that a new crisis will occur before a planned reset could be unrolled and chaos will take over,” Willem says in the book (The Epoch Times).

Moving away from the US dollar

In June, Russian President Vladimir Putin indicated that he wanted to remove the U.S. Dollar as the global currency. He accused America of using the dollar to extend its jurisdiction to the entire world. “[Changes in the global economy] call for the adaptation of international financial organizations [and] rethinking the role of the dollar which… has turned into an instrument of pressure by the country of issue on the rest of the world,” Putin said in a statement (TRT World).

China and Russia have already agreed to reduce the use of the U.S. dollar in bilateral trade. In the first quarter of 2019, the share of the dollar in payments for exports from Russia to China declined to 45.7 percent from 75.1 percent in Q1, 2018. This is the first time in history that the dollar share has been less than 50 percent. The euro has been the major beneficiary of this trend, with its share in payments rising from a paltry 0.7 percent during the first quarter of 2018 to an impressive 37.6 percent in Q1, 2019.