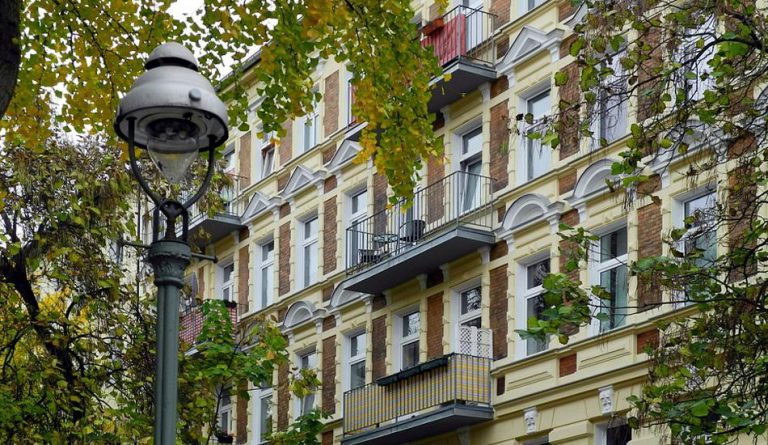 In the face of a series of rent hikes that have made living difficult for many renters in Berlin, the local government is planning to place a 5-year ban on raising rent in the city. (Image: via pixabay / CC0 1.0)

In the face of a series of rent hikes that have made living difficult for many renters in Berlin, the local government is planning to place a 5-year ban on raising rent in the city. The proposed solution is expected to halt gentrification in a city that has a population of about 3.7 million people.

Ernst Atzert is a retired construction worker from a Berlin district who has been living in the region for 84 years. He lives in a rented apartment, which takes up almost 50 percent of his monthly pension. When he found out that the apartment was being sold to a new owner, Atzert started getting worried. What if the owners decided to raise the rent?

“I’m scared that I won’t be able to pay the rent anymore, and then I’ll be on the street… Where am I supposed to find a flat? I’m alone and at my age, no landlord will give me a place to live. They’ll just get someone younger. This is where I was born and grew up. You can’t imagine what it’s like when you’ve lived here so long and then you might have to leave,” he said to DW.

There are thousands of renters across Berlin who face such issues. Landlords have been raising rents for the last few years by such a magnitude that the city, once known for its affordable housing, is now one of the most expensive places in Germany. Facing huge protests from renters, the local government decided to put a 5-year ban on raising rents. If a landlord is caught violating the ban, they can be fined up to US$550,000.

The problem of rising rents has been created due to a shortage of housing. The population in Berlin grows by about 40,000 people every year. However, only about 16,000 units were added in 2018. This huge gap between demand and supply is what emboldens landlords to keep raising rents. But with the new law, renters can have peace of mind as they won’t have to worry about rental increases at least for the next five years.

The bill will be drafted and passed by Berlin’s city council by October. It will come into effect by January next year and will negate any rent increases from June 18, 2019. While some people welcomed the move, as it would protect poor sections of the society, there has also been strong criticism against it. Locking in rent prices for five years means that developers will have less of an interest in building new homes and apartments or upgrading existing ones. As such, it will only worsen the demand-supply gap in the housing market.

Gentrification not only affects housing costs, but it can also trigger a sharp rise in living expenses. In Berlin’s Kreuzberg district, people strongly protested the gentrification of the city’s market hall. The upgrade to the 19th-century structure was followed by the eviction of Aldi, a supermarket that used to supply food at low cost. The market hall was renovated to cater to middle-class tastes, with the space being rented out to boutique shops and artisanal food markets.

This is what triggered the protests as low-income citizens lost access to a discount supermarket. “The market hall explicitly has the mandate to provide residents with food… Right now that is 100 percent not being fulfilled,” activist Andreas Wildfang said to The Guardian. The management of the market hall defended their decision of evicting Aldi by saying that there were several other discount supermarkets within a 2-kilometer (1.2 miles) radius. According to estimates, about 40 percent of children in the district live with families that survive on state assistance.