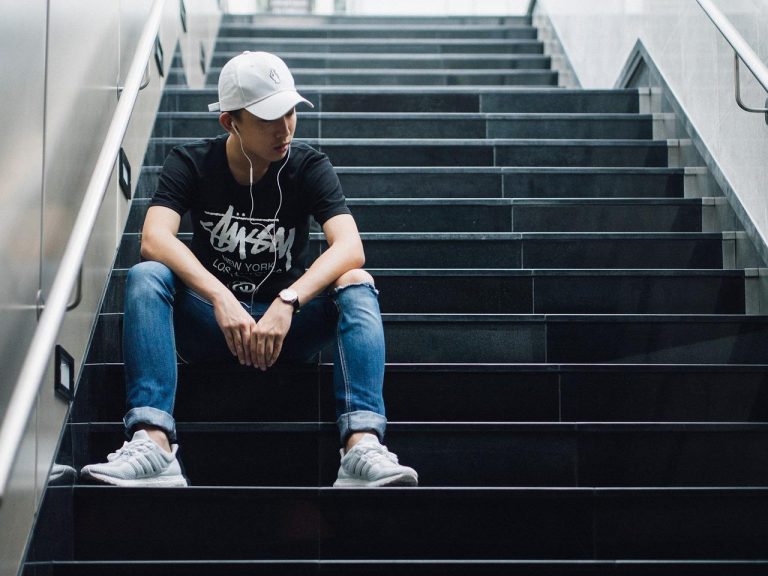 According to experts, a global recession is due in the coming years and one of the most vulnerable groups that may be affected are the millennials. (Image: StockSnap via Pixabay)

Economic experts are predicting that a global recession is due in the coming years. The last time a recession hit was in 2008 when the foreclosure crisis wiped out billions of dollars from markets, forcing many to even end their lives. When the next recession hits, one of the most vulnerable groups that may be affected are the Millennials.

Most Millennials have little to no savings as they have grown up in a period where instant gratification of desires is held paramount. According to a Gallup poll, the share of Americans under the age of 35 who own stocks dropped from 55 percent in 2001 to just 37 percent in 2018. It is believed that almost two-thirds of Millennials have absolutely no savings for retirement. This essentially means that once they get too old to work, they will likely live in poverty. What makes it even worse is that Millennials are less likely than previous generations to own a home, increasing the chances of homelessness in old age.

“The generation’s homeownership rate is a full 8 percentage points lower than that of the Gen Xers or the Baby Boomers when they were the same age; the median age of home-buyers has risen all the way to 46, the oldest it has been since the National Association of Realtors started keeping records four decades ago. As a result, Millennials have not benefited from the dramatic rebound in housing prices that has occurred since the financial collapse and the foreclosure crisis,” according to The Atlantic.

As of 2014, millennial males were earning 10 percent less than men from the Baby Boomer generation. When it came to women, millennial females are earning less than Gen Xers. All these facts taken together present a sad picture. The parents of Millennials are growing older without having financially stable children who would support them when needed. The Millennials themselves are unable to save any significant amount of money due to the high costs of living. And the children of Millennials will probably grow in the care of parents who do not earn enough to support their proper growth or education. In effect, the coming recession will wreck not only the millennial population, but also everyone dependent on them.

For Millennials who have saved a sufficient amount of money, it is necessary that they adjust their investment strategy in a way that will help them get through the recession. “The key to investing before, during, and after a recession is to keep an eye on the big picture, rather than trying to time your way in and out of various market sectors, niches, and individual stocks. Even though there is a lot of historical evidence for the cyclical nature of certain investments during recessions, the fact of the matter is that timing such cycles is beyond the scope of the retail investor,” according to Investopedia.

Focus on investing in dividend-paying stocks of companies that have strong balance sheets and a low debt-to-equity ratio. Look for dividend aristocrats, aka companies that have been increasing their dividends for 25 consecutive years or more. Invest in companies that deal with essentials like food, power, etc., since people will need these things even in a recession. Be on the lookout for home deals, since the onset of a recession will likely result in a massive drop in home values. If you can get a great deal on a property, consider buying it and renting it out.