Mount Athos: The Mystery of the Bees That Wax Holy Icons 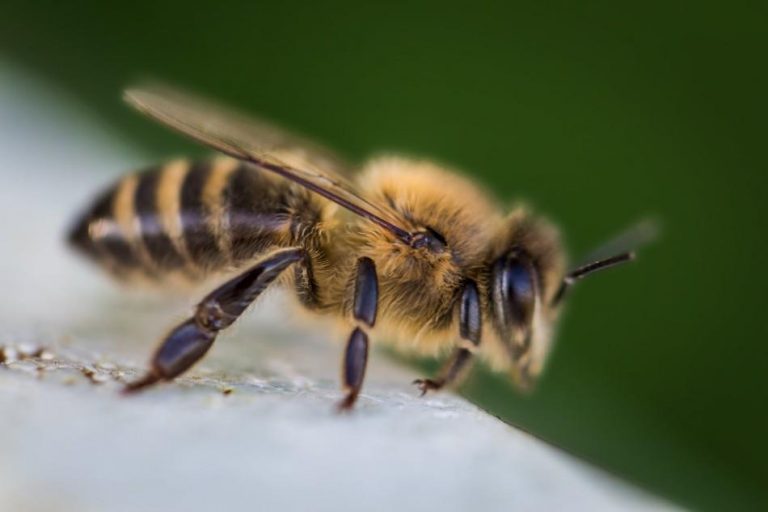 In Mount Athos, Greece, a devout beekeeper who’s been putting holy icons into his bee boxes for the last 10 years has observed this interesting phenomenon, time and time again. (Image: pixabay / CC0 1.0)

In Mount Athos, Greece, a devout beekeeper who’s been putting holy icons into his bee boxes for the last 10 years has observed this interesting phenomenon, time and time again. The bees would “embroider” everything in wax while leaving the holy figures uncovered. Whether it’s the image of Jesus, the Virgin Mary, or various Saints, the result is always the same.

In an experiment, an image of Jesus’ crucifixion — three crosses on Golgotha — was put into a bee box. On the cross to Jesus’ right is the “good thief,” who’s said to have repented, saying to Jesus: “Remember me when you come into your kingdom.” On his left is the other thief, who apparently mocked Jesus. The result? The bees left Jesus and the “good thief” uncovered while waxing everything else. The other thief was entirely covered in a thick coating.

Bees have been a symbol of spirituality for many years; some believe that the bees on Mount Athos are displaying their respect toward divinity. Perhaps so — but another theory may explain it scientifically.

Scientists in the field of Quantum Physics have discovered that everything — whether it’s human organs, emotions, a rock, or a painting — emits vibratory energy at a certain frequency. They call it the Law of Vibration.

Many ancient temples — such as the Hypogeum of Ħal-Saflieni in Malta, which was built around 3,500 years ago — have been found to resonate at a frequency of 111 Hertz (Hz), otherwise known as the “holy frequency” or “the frequency of higher consciousness.”

Coming back to Mount Athos, the holy icons that were put into the bee boxes also had their own vibrational frequency according to the Law of Vibration, and this frequency could have been around 111 Hz — as they were holy images after all. So the bees may have naturally sensed this vibration and kept these parts clear.

Various studies have discovered the benefits of this particular frequency. When exposed to a resonance of precisely around 110-111 Hz, the patterns of activity in the brain’s prefrontal cortex abruptly shifts, resulting in deactivation of the language center and a switch from left to right-sided dominance; the side believed to relate to mood, empathy, and a higher state of consciousness. It’s a state that a person may enter into naturally, when in deep meditation, where the two halves of the brain enter a state of balanced consciousness. That’s why Pythagoras, for example, created his musical scale starting with a note A that resonates at 111 Hz.

And meditation is said to be incredibly beneficial for artists. Studies have found that long term, the brain is sculpted toward being more emotionally balanced and above all, creative. In turn, all of this puts a kind of responsibility on artists to create artworks of beauty and higher resonance that will positively impact people.