US to Block China Takeover of Ukrainian Company 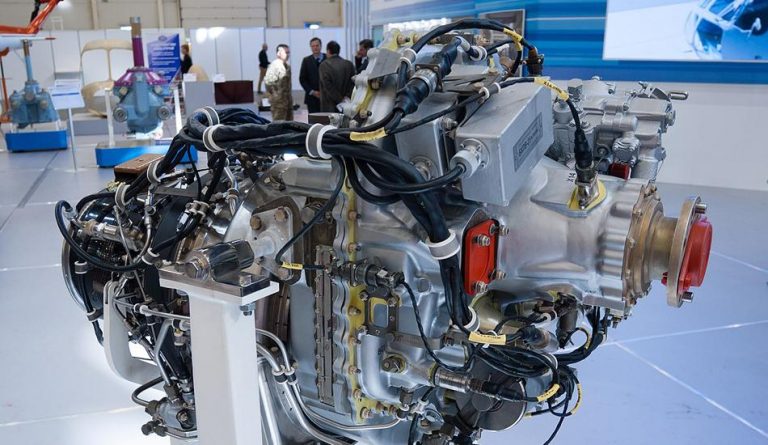 Motor Sich is one of the leading manufacturers of airplane and helicopter engines. (Image: VoidWanderer via wikimedia CC BY-SA 4.0)

With China showing an increased interest in Ukraine, the United States has been concerned about how Beijing might manipulate the Eastern European nation. The latest tussle between the two superpowers centers on a Ukrainian aerospace company called Motor Sich.

Motor Sich is one of the largest airplane and helicopter engine manufacturers in the world. However, the Ukrainian company has been struggling for some time. Sensing an opportunity, Beijing Skyrizon Aviation is looking to buy a 50 percent stake in the company and offered Motor Sich up to US$100 million. The chairman of Skyrizon Aviation, Wang Jing, is believed to have deep connections with the Chinese Communist Party (CCP).

This is when the U.S. stepped in, warning Ukraine that China’s stake in such an aerospace giant comes with great risk to the country’s security and sovereignty. “This is an issue that I think is significant for Ukraine, but [also] significant for the U.S., for Europe, for Japan, for Australia, Canada, other countries…  [China is using] trade surpluses to gain economic leverage in countries around the world, to profit from defense technologies that others have developed,” John Bolton, the U.S. national security advisor, said to Radio Free Europe.

Motor Sich employs over 20,000 people at its plant in the city of Zaporizhzhya. It is one of the few plants in the region capable of manufacturing an entire aviation engine from scratch. This fits in well with Beijing’s needs as it seeks to expand its military capabilities. If Skyrizon Aviation acquires a significant stake in the Ukrainian company, it could use the plant to mass-produce engines for its jets. Plus, the Chinese company will also gain access to all the intellectual property of Motor Sich.

Ukraine’s anti-monopoly committee is apparently looking into the deal to determine whether to approve the investment or not. If the deal involves the transfer of technology from Motor Sich to the Chinese firm, Ukraine may not benefit much in the long run. “Once China gets this technology from Ukraine’s factory, will China move the production to China or will China be interested to keep employing 30,000 Ukrainians at Motor Sich? It’s rather a rhetorical question,” Olena Tregub, secretary-general of the Independent Defense Anti-Corruption Committee, said to Kyiv Post.

The U.S. administration is said to be backing an American company to bid for Motor Sich through the Overseas Private Investment Corporation, a government agency that offers financial support to domestic firms seeking to invest in emerging markets.

President Trump is considering blocking US$250 million in defense aid to Ukraine. This has triggered objections from several U.S. lawmakers who have asked that the financial assistance program not be blocked. Ukraine uses this aid money to fight the Russia-backed separatists in the region. As such, cutting off the funding would dampen Ukraine’s fight against Russia.

However, Trump has a good reason for canceling the aid. “The president wants to be assured that those resources are truly making their way to the kind of investments that will contribute to security and stability in Ukraine… And that’s an expectation the American people have and the president has expressed very clearly,” Mike Pence, U.S. Vice President, said in a statement (Defense News).

The U.S. has backed Ukraine since 2014 when Russia forcefully annexed Crimea, triggering the current conflict. In total, America has given over US$3 billion to Ukraine in aid. Given that the Chinese are seeking to increase investments in Ukraine, most experts believe that Trump will eventually decide against blocking the aid since it would affect the U.S.-Ukraine relationship.