‘Let Them Be’: Author John Marsden Teaches How to Raise Mature Kids 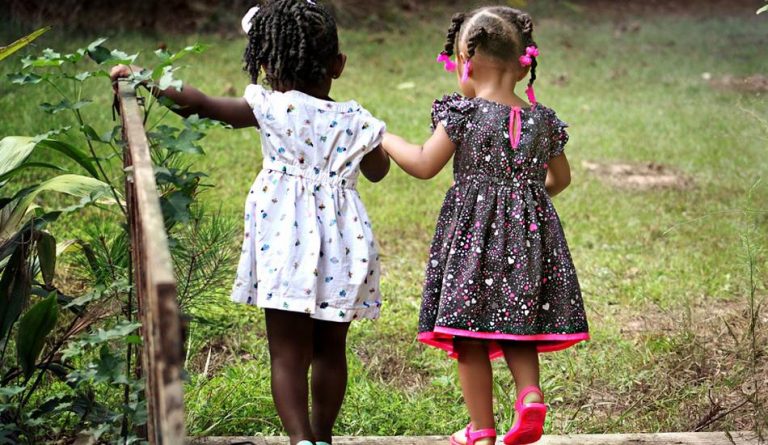 A school principal and writer has some pointers for parents who might be confused about the best way to raise their kids. (Image: via pixabay / CC0 1.0)

John Marsden is extremely critical of the way children are raised today by parents. The 68-year-old Australian writer and school principal believes that there is an epidemic of toxic parenting that does a great deal of psychological damage to children. He also has some pointers for parents who might be confused about the best way to raise their kids.

In his book The Art of Growing Up, Marsden warns that parents are playing the role of an eternal advocate for their children, who may not be as gifted as the grown-ups like to imagine. This apparently creates emotional damage in children that remains with them for the rest of their lives. Marsden believes that, though the current generation of teenagers is doing better than the previous generations in terms of academics, they are suffering from greater emotional and mental health issues.

Part of the problem seems to be the social inability to criticize parenting. “I think one is that parenthood is regarded as a sort of sacred subject and that you’re on dangerous ground if you criticise parents or the role that parents take in their children’s lives… It’s also a by-product, I think, of the growing anxiety and tension in Western countries about the state of the world and the future… It’s kind of coming from their own inner chaos and uncertainty,” he said to ABC News.

Marsden has his own ideas on how to be a good parent:

Marsden recently stoked controversy after he claimed that childhood bullying often tends to be just feedback as a result of the victim’s “unlikeable behaviors.” Though he sympathized with the children being bullied, Marsden believes that they must look into their unlikeable behaviors and try to reduce them so that they become more likeable among their peers. Doing so, he argues, will have a significant effect. Unsurprisingly, he was harshly criticized by many people for justifying bullying.

“[Marsden’s view of bullying as feedback] wouldn’t match most definitions of bullying because of the need for it to be repeated. It tends to be directed at the same student again and again and the intent is to cause hurt. It’s not meant to be feedback giving, it’s meant to cause hurt… I would be worried if there were parents who were reading their kids were being bullied because they weren’t very likeable,” Caroline Hunt, a professor of psychology at the University of Sydney, said to The Sydney Morning Herald.

The topic of racial bullying was explained by Marsden as the inability of kids from a minority race background to adapt to the cultural framework of the majority. To explain his point, Marsden gave the example of Asian students who were enrolled in Australia’s Geelong Grammar school in the 1980s. He observed that Asian students who spoke fluent English and wore the same clothes and listened to the same kind of music as others integrated easily into the mainstream. However, the Asian kids who were unable to do these were marginalized and sometimes bullied.