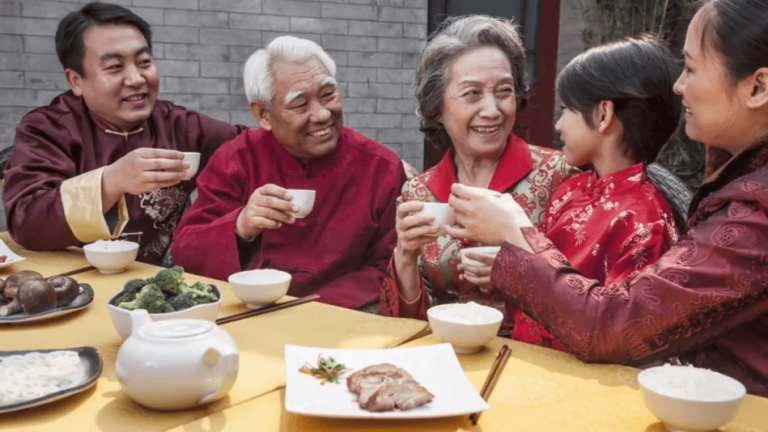 In 2005, T. Colin Campbell, an American biochemist, published a book, The China Study. The book contains results from 20 years of nutrition research Campbell had conducted in China. Unlike other health research reports, The China Study was not published after observing a small group of people. Instead, the study covered 6,500 adults in 65 counties. Almost 367 variables were included. “When we were done we had more than 8,000 statistically significant associations between lifestyle, diet, and disease variables,” Dr. Campbell says in the book (Ginger Kale). Here are five interesting takeaways from the study.

Though protein can be sourced from plants or animals, a significant difference was found. “Even with their structural differences, all animal proteins act overwhelmingly the same… They all have high biological value, meaning they are most efficient at growing cells: all cells, including healthy cells and cancerous cells alike,” according to the Center for Nutrition Studies. For instance, casein is a dairy protein that helps young animals grow faster. However, casein also stimulates the production of Insulin-like Growth Factors (IGF) that are often linked with higher cancer growth rates. In rural China where the amount of animal protein in the diet was minimal, the study found lower incidences of cancer, diabetes, and heart disease. As such, the book strongly advises people to stick to plant-based proteins.

Even though genes affect our health, their influence can only be seen when they are activated. Diet is one of the biggest triggers that activate “bad” genes that negatively affect health. This is why different studies find various disease rates in people that share a common genetic heritage — the variation exists due to the difference in diet. Some people might consume more animal protein, thereby activating the genes that trigger the diseases associated with them. Researchers have found that they can switch on or off the bad genes in mice by changing the amount of animal protein fed to the creatures.

Say no to supplements

People nowadays take a whole lot of supplements in order to maintain health. The China Study suggests that it is better to avoid supplements, since they are not always effective and often tend to have side effects. Plus, it is not clear whether a particular nutrient benefits the body because it is consumed alone or as part of the whole food. Hence, consuming such nutrients directly from food is recommended.

Weight-loss programs like the Atkins Diet focus on eating fewer carbs in order to help people get into shape. However, The China Study makes it a point to differentiate between the unhealthy processed, refined carbs and the healthy carbs from plants. By following the Atkins Diet blindly without understanding the difference between the two carbs, a person may end up neglecting all carbohydrates, thereby risking side effects like dizziness, constipation, headache, mental fatigue, and so on. Plant-based carbs can, in fact, help fight diabetes and brain diseases.

China versus the US

The China Study also exposed shocking differences in disease rates between Chinese and American citizens. The book gives an example of the death rate from coronary heart disease. In American men, the death rate was observed to be 17 times higher than that of rural Chinese men. Death rates from breast cancer in U.S. citizens were five times higher than those of rural Chinese citizens.