Lessons From the Mother of Mencius, the Second Sage 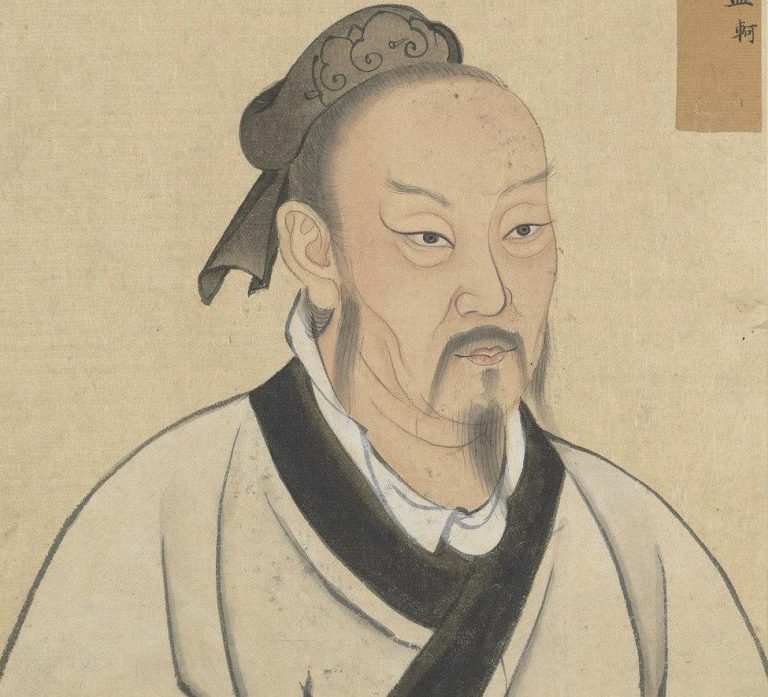 In Chinese culture, the mother of Mencius, the Second Sage, is seen as an exemplary female role model. When Mencius was young, his mother moved home three times to find the right kind of environment for raising children, and finally settled down in a small and culturally rich community near Zoucheng Xue Palace. This is the well-known story of  Mencius’s Mother Moves Three Times in Chinese culture. In this story, Mencius’s mother taught her son through her actions, embodying the phrase “actions speak louder than words.”

We can conclude from her writings that Mencius’s mother lived a way of life that was regulated by her personal sense of morality and devotion to her family. This personal regulation is from righteous thinking translated into action (sit straight, cut formally, eat correctly). What can be extended from righteousness is sincerity. How sincere was Mencius’s mother? She could give up material items to educate her son.

There was a story that took place when her family was living close to the market near a temple. One day, a neighbor was butchering a pig and Mencius asked his mother: “Why is the man killing the pig?” At the time, she was busy so she said carelessly: “For you to eat!” Mencius believed her and kept waiting to eat the meat. In an attempt not to break her promise to her son, she had to squeeze some money out of their scarce living expenses to buy some of the meat. By doing so, she aimed to educate her son to always keep his promises no matter what.

Another story is called Teaching by Breaking Fabrics. As Mencius’s mother was weaving, she took the fabric she was working on and cut it into two parts, aiming to teach Mencius not to give up halfway through a task. This too had a great educational impact on Mencius as he saw that the fabric could not be useful if it was not completed.

When observing how great Mencius’s mother is, what stood out the most about her was that she was able to break through the shackles of tradition and old notions, sacrificing her own self-interests to encourage her son to grow and improve.

When Mencius was in his forties, he paused his business pursuits to take care of his mother. Mencius’s mother then delivered her final teaching by saying: “A woman of virtue does not take control of things for herself, but is willing to follow the instructions and teachings in three stages of her life. Consequently, when she is little, she listens to her parents; when she gets married, she listens to her husband; as her husband passes away, she listens to her son. This is the traditional manner of the Chinese. Now, you have grown up and I have become old. Since you are the head of the family and are about to do good deeds for the country, I have to take your business as the first priority.”

Her words removed Mencius’s concerns for his mother’s wellbeing and encouraged him to travel, freeing him to win the unprecedented respect and welcome from the people he met on his journeys. It was during his travels that Mencius formulated his great philosophical ideas and behavioral standards by advancing orthodox Confucianism and offering counsel to rulers across China and becoming known as the Second Sage.

Translated by Sharon and edited by Helen