Yuan As International Currency: A Bleak Future for the Lead Contender 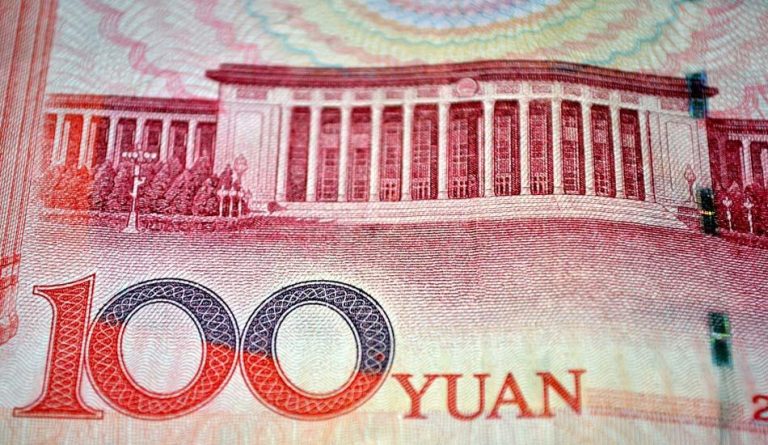 Beijing is taking all the necessary steps it can to make the yuan the leading international currency in the world. Given the country’s market size and increasing global clout, many experts believe that this might actually become a reality. However, the authoritarian nature of the Chinese government might turn a big challenge to Beijing’s currency plans.

Chi Lo, a senior economist at BNP Paribas Asset Management, predicts that the yuan will become the top international currency in about two to three decades. He feels that the biggest trigger for this shift will be China opening up its markets to foreign capital. As money starts flowing in, the value of the yuan will be driven increasingly by capital inflows in addition to trade inflows. As more businesses start to invest in China, the yuan will start gaining preference and prominence.

Lo also points to China’s BRI project as a factor in the future popularity of yuan. Since Beijing will be laying down a wide trade network across the world, the nations participating in the project will start trading in yuan, strengthening the currency’s global status. “If you look along that direction there’s no way the yuan can be a weak currency, otherwise people won’t accept it and it cannot be a global currency if it’s a weak currency in the long term,” he said to CNBC.

While China continues its plan of yuan domination, it seems to be overlooking an important thing — the nature of its government. It would be inconceivable that the majority of the world would agree to make the currency of a country run by an authoritarian party the leading instrument of trade. Beijing is known to frequently manipulate the yuan in order to maintain a trade advantage against the U.S.

If a communist government is given the power to control global trade, it can literally reshape the world economy to suit its vested interests. This is why even though there is a good chance of the yuan becoming the top trade currency in the world, it might largely remain a dream. The U.S. dollar, supported by a democratically elected government, is simply the safest bet as an international currency, not just for now but the foreseeable future.

The protests in Hong Kong have affected the status of the Chinese yuan. As of now, the U.S. dollar accounts for 40 percent of international payments, followed by the Euro at 34 percent. In July, the yuan’s share in international payments slipped to a mere 1.81 percent, down from an already low 1.99 percent in June. Hong Kong accounts for almost three-quarters of the yuan’s offshore transactions.

“The unrest in Hong Kong lowered the yuan’s use because the yuan was quite widely used in the city… Now tourists are gone, and the yuan’s use will be affected… The share of yuan in global payments will remain subdued, particularly after the yuan weakened beyond one dollar for seven yuan,” Xia Le, a Hong Kong-based economist for the Spanish bank BBVA, said to the South China Morning Post.

Since the U.S.-China trade war began, Beijing has intentionally made the yuan depreciate by almost 15 percent against the U.S. dollar in order to negate the effect of America’s increased tariffs on Chinese goods. The trade conflict has dampened foreign investment interest in yuan assets due to a fast depreciating currency. Some experts believe that the Yuan will continue to fall until it reaches a value of around 7.8 against the U.S. dollar.